Liverpool manager Jurgen Klopp refused to criticize the current playing style of Manchester United while saying his is not “the pope of football tactics”. The Reds are going to host Jose Mourinho’s side this Sunday in the Premier League. And, they are absolutely ready to defeat Manchester United as they hope to stay at the top of the table.

Manchester United do have a great track record at Anfield as they are unbeaten at this particular stadium since 2013 in the Premier League. And this time too, the Jose Mourinho men can clinch the victory from the Reds, although most the football pundits now have quite a negative approach. 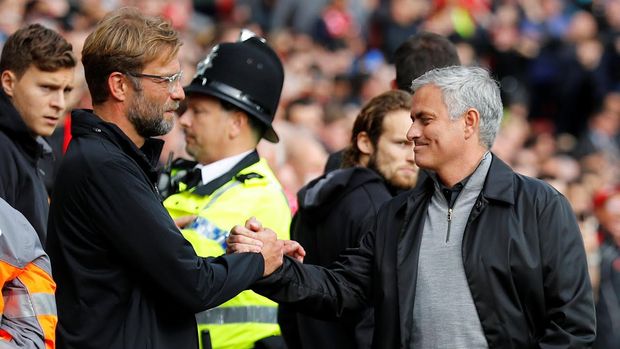 After the recent defeat of Manchester City, Liverpool now remain as the only unbeaten side this season in the Premier League. They are now having a close-neck fight with the Sky Blues having a one-point gap between two teams. Liverpool’s Mohamed Salah is now showing the clear sign of getting back his last season’s form.

Liverpool is now holding the top spot of the English league table with 42 points in 16 games with 13 wins and 3 draws. On the other hand, Manchester United is now standing at the sixth position with 26 points in 16 matches with just 7 win and 4 losses. It is now absolutely clear that Jose Mourinho’s side is facing great trouble this season. 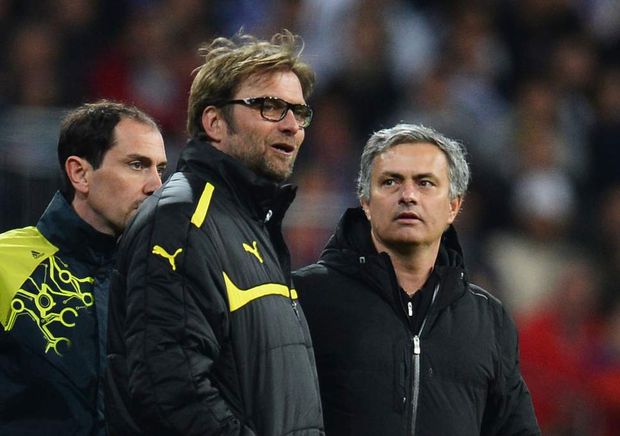 While talking about Manchester United, Liverpool manager Jurgen Klopp said UK newspapers “I don’t see it that they play like that much. They have not only one style, long-ball football or deep sitting,” and then further added, “Maybe last year a little bit in the game [at Anfield], but they didn’t do it at Old Trafford, no.”

He then also said “It’s just difficult. That’s football tactics. I’m not the pope of football tactics and tell people what they have to do. It is just football tactics.” Jurgen Klopp then added “We need to find a solution. Is it nice if you have to play that? That is what makes it smart if they would do it.”

Next up, @ManUtd at Anfield.