21-year-old Dominic Solanke is yet to make his first-team appearance in this season, but Liverpool manager Jurgen Klopp praised the young footballer while saying he has all the qualities to help Liverpool succeed in domestic and international competitions. Liverpool recently bought Dominic Solanke from Chelsea in the summer transfer window of 2017 while assuring him more playing times.

Dominic Solanke made 21 first-team appearances in the 2017-18 season and scored his first goal for the club in their season-ending match against Brighton & Hove Albion. However, he received a less playing time this season. Solanke recently again came into limelight after scoring 4 goals in 2 matches for the English U-21 side this month against Denmark and Italy U-21. 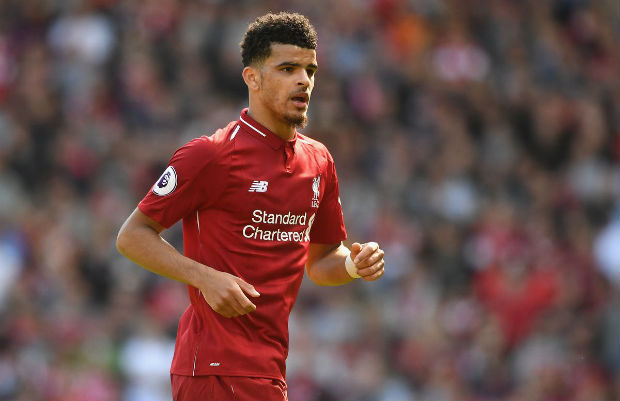 While talking about the recent performance of Solanke, Klopp said “He is not coming from the best football situation in his life but he plays these games for England which is good. I was really happy when I saw it.” He then added “There is a long career to come. At the end of his career, Dom Solanke will not really know about these two or three years. He’s only in the situation he is in because he is so good. That is why people already think about why he doesn’t play. He started early with games at Chelsea.”

He also gave his views on the future of Solanke while saying “With himself and with his family, everything will be fine and he can make the career he has in his mind. I hope that will be here. Can I be sure we will see that? I really hope.” He then also said “He is only here because he has the quality to help us. That’s it. Football is not like this that you [randomly pick] that I have four strikers and ‘whoops today it’s Dom Solanke, let’s go for it’.” 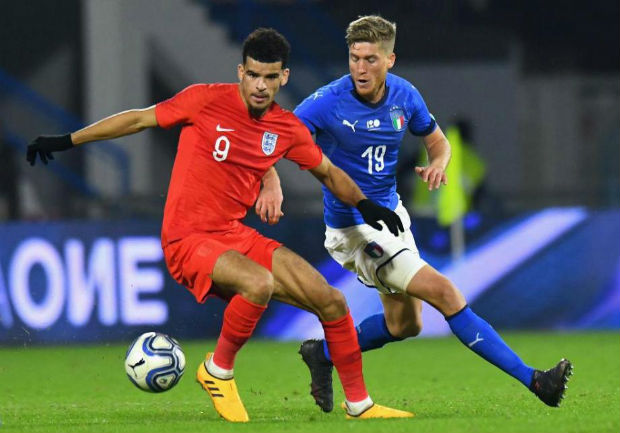 Klopp also talked about Origi and said “The other ones are not too bad. Divock Origi is a really, really good striker and is in a similar situation. That is because of the quality of the other boys, no other reason.” He also gave his advice to the youngsters while saying “Form can drop, there could be injuries – you have to be ready.”

He also assured that he has his eyes on Solanke and Origi while saying “In the moment when it’s clicking like crazy in training, I’m not blind, I’m watching. The only problem is that we don’t train that often. We recover most of the time. It’s a bit of a tricky situation but everything will be fine.” He then further added, “We’re only talking now about half a year or a year of their careers, nobody remembers that.”