Liverpool boss Jurgen Klopp is now expecting a ‘really tough’ fight against their title rival Manchester City, although they maintained their no.1 position of the Premier League table as of now. Liverpool defeated Wolverhampton Wanderers by 2-0 score last night but the manager believes greater challenges are yet to come.

Mohamed Salah scored his 11th Premier League goal of this season in the 18th minute of the first half followed by Virgil van Dijk’s brilliant strike in the second half last night. Even after securing 48 points in just 18 games so far, Jurgen Klopp admits that the 3rd January clash at the Etihad Stadium will be critical for his side. 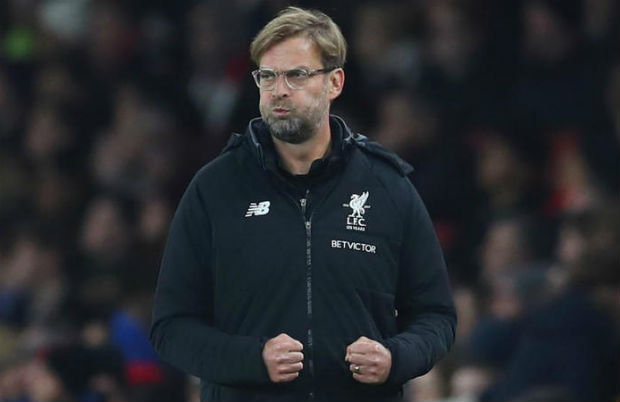 While discussing their last night’s game, Liverpool manager Jurgen Klopp said “It was clear that the whole game would be difficult,” and then added “Everybody wants to press. We want to be compact but wide as well which makes it difficult. We defended it pretty well. The heavy rain was difficult for both teams. It was a big fight. We knew that we needed to be ready.”

The Reds manager then also said “The first goal was brilliant, it was cool. And the second goal – yes, well done! I am completely happy with the result and it is big for us. We wanted to surprise our opponent. It was brilliant – both goals. It was perfect football, especially on a night when it was difficult to play proper football.” 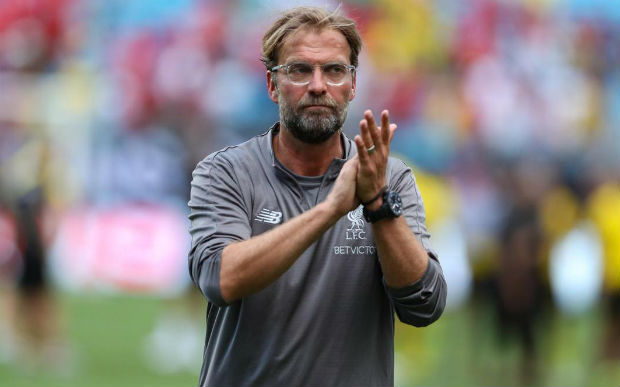 He then said “I saw some really good things. We will be training on Christmas morning, so it is like every other day. It is an outstanding number [of points] – it is absolutely cool,” and further added “We have Manchester City waiting and that will be really tough for the boys. We need to have different game plans, but the boys showed they are ready for that.”

On the other hand, Wolves boss also gave his views on the match while saying “We started the game well, chances for both teams. We didn’t maintain the consistency through the game,” and then added “The start of the second half is not good. [With] better decisions or composure we could have harmed a very good team.”