Right after their 2-1 defeat against Manchester City last night, Liverpool manager Jurgen Klopp claimed that Vincent Kompany should have been shown a red card for his drastic challenge against Liverpool’s star man Mohamed Salah. However, Manchester City closed their vast point gap with Liverpool with their victory at the Etihad Stadium.

A defeat could have marked an unimaginable 10-point gap for Manchester City with the strongest contender of this season, Liverpool. And the Jurgen Klopp’s men would definitely have an added advantage if Vincent Kompany has been dismissed in the first half of that highly-anticipated clash. 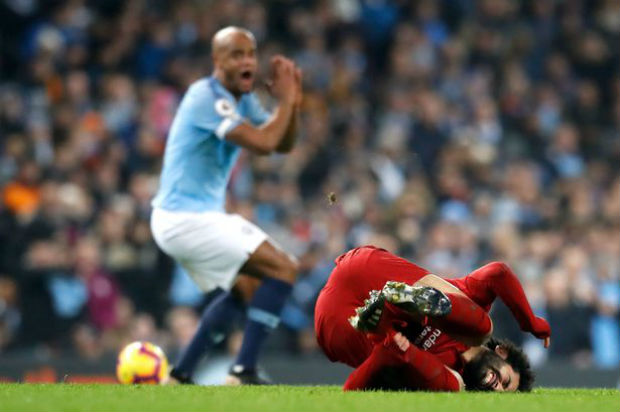 Manchester City captain threw himself into a drastic challenge on Mohamed Salah after the Egyptian star found a gap to charge a shot at the Manchester City goalpost. That tackle marked a yellow card for the Belgian defender, although Jurgen Klopp was still confused for Kompany not having his marching order.

While talking about the incident, Liverpool manager Jurgen Klopp told Sky Sports “I really like Vincent Kompany, but how on Earth is that not a red card?” He then also said “He is the last man and he goes in. If he hits Mo [Salah] more, he is out for the season. It is not easy for the ref and he may not see it how I see it.” 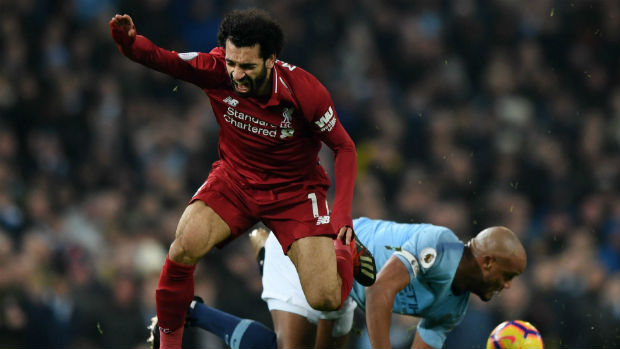 Vincent Kompany also gave his views on that incident and said “I thought it was a great challenge, was it not? I got the ball, a little bit of the man, but it wasn’t naughty,” and then further added “I didn’t try to injure him. It was that or let him go through on goal, and in my mind, there was only one outcome.”

The Liverpool manager said “If you think about which kind of goal Aguero scored – there is no angle,” and then added “There is no angle and [he put it] under the roof. So nice goal and in similar situations we didn’t score today, so that’s it.” Jurgen Klopp then said “But I thought everybody could see why we have the points we have. We were in the game, we were difficult to play.”