The 23-year-old Guinean midfielder Naby Keita opted for his transfer from the Bundesliga side RB Leipzig to the EPL club Liverpool this July. But since his arrival at Anfield, the player has made just six appearances due to his repeated injuries. However, Jurgen Klopp now believes that Keita will soon be a great player of Liverpool.

Since the beginning of the season, the midfielder suffered from repeated back and hamstring-related problems. Besides, he is yet to score any goal or to provide any assist at the Anfield club. And for that, football pundits heavily criticized his troubled start and also about his injury-prone physical condition. 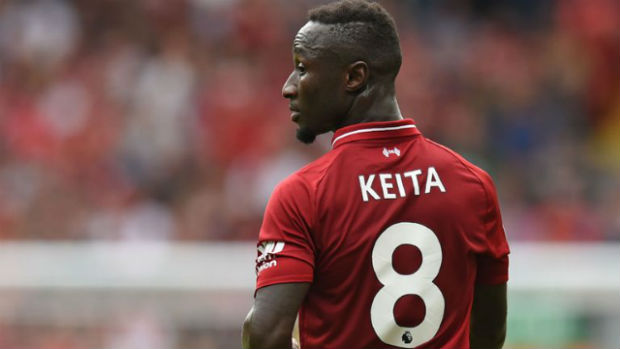 Last week, Jurgen Klopp said that the Guinean midfielder made an average start in Liverpool. But now, he clarified that he made that remark only to address the hamstring-related problems of Naby Keita. Liverpool is now holding the second place of the ‘Group C’ in the UEFA Champions League and will face Parc des Princes tonight.

In the pre-match conference, the Liverpool manager Jurgen Klopp expressed his views on Naby Keita and said: “He is an outstanding player.” He then clarified his previous comments on the midfielder while saying “I don’t read English press but this week I caught a headline of something I said, which I did not mean it like that.” 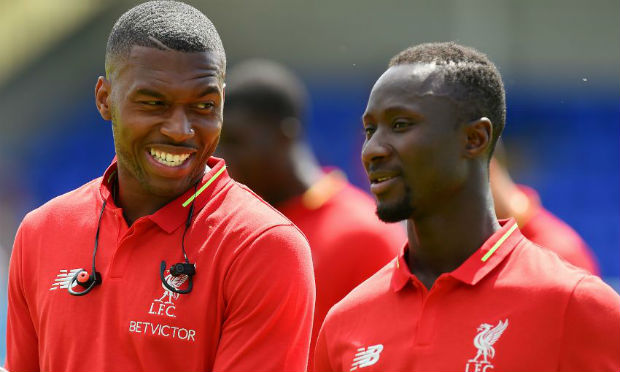 While talking about Keita, Jurgen Klopp said “Naby was not average since he came in. The situation after he got injured was average because he has to get fit again, but the start was brilliant.” He then also expressed “He will be a massive player in the future for Liverpool and he is already.”

Klopp also gave the recent update about Keita and said “He is now really fit, he looks sharp in training, but as it is at a club like ours sometimes you have to wait a bit longer for the moment,” and further added “when you get the moment, then you have to be ready. That’s how it is.” He also praised the midfielder while saying “He is an outstanding player and we are happy to have him.”