Manchester United ended the match against Southampton this Sunday with a 2-2 draw and now hold the seventh place of the Premier League table this season. And their manager, Jose Mourinho, admitted that the Red Devils seriously need some ‘miracle’ to secure their place in the top four of the Premier League.

The Old Trafford club has earned just two points in their last three Premier League matches. They faced draws against Crystal Palace and Southampton, and faced a tragic defeat against their native rival Manchester City. The Red Devils are now sitting in the seventh position with just 22 points in 14 Premier League games. 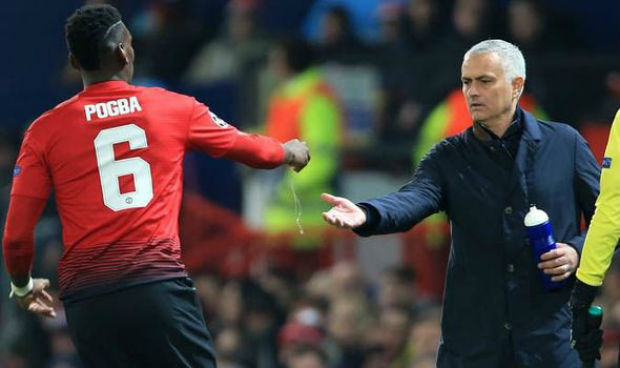 Manchester United now also has a 16-point gap with the table-toppers Manchester City as the Sky Blues are now holding the top spot with 38 points in 14 games without facing any loss till now in this season. Even to secure their place in the top four, Manchester United need to close the 8-point gap between them and Arsenal.

While talking about Manchester United’s form since last season, manager Jose Mourinho told RedeTV that “Last year I said it was fantastic to finish second considering the quality we had compared to other teams who were fighting for a top-four finish.” 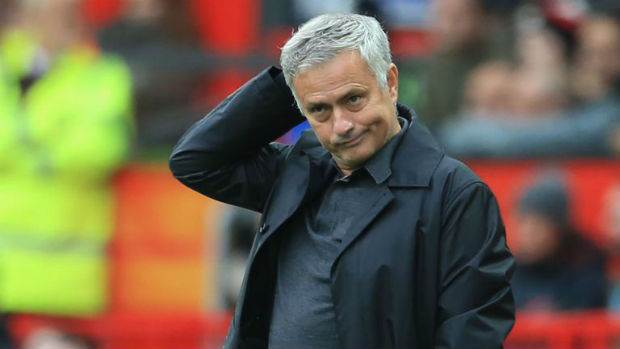 He then clearly stated that it will need a miracle for Manchester United while saying “This year, as we’re facing even more problems, it proves what I said when the season started, that it would be very tough for us. Now we must try and win as most points as we can, almost a miracle, to finish in the top four.”

Jose Mourinho also said “In the absence of more centre-backs that could play, we had to deploy midfielders to defend, but they don’t know how to do it, that is not their traits,” and further added, “By having them playing zonal we tried to hide our weaknesses.”