Manchester United manager Jose Mourinho still thinks that his man Marouane Fellaini was sent off two season ago in a derby just due to the exaggerated reaction of Kun Aguero. Mourinho now reveals that the red card which Fellaini got 18 months ago still makes him angry at Sergio Aguero.

The Argentine international Kun Aguero went down theatrically after his clash with Fellaini which convinced referee Martin Atkinson to show a red card to Fellaini in the derby. That time also, Mourinho reacted quite in an angry way while saying “If Sergio doesn’t go to the floor for sure it’s not a red card.” 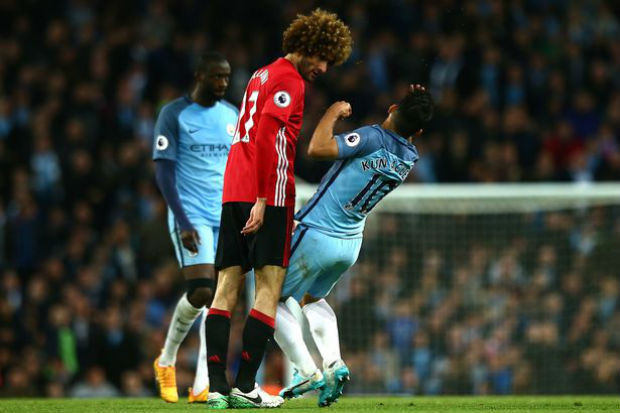 It is now almost clear that the 18-month gap since the incident has done nothing to calm down Jose Mourinho. And right before tonight’s derby at the Etihad Stadium, Mourinho expressed his views on Aguero and said “There are little things in his game that I am not a big fan. I keep (the reasons) for me.”

He also praised Kun Aguero and his performance while saying “I admire him because of his fantastic qualities. Clearly the numbers speak for themselves. He is a goalscorer all over the world,” he further added, “It is not about scoring for one season, it is about scoring goals in your career.” 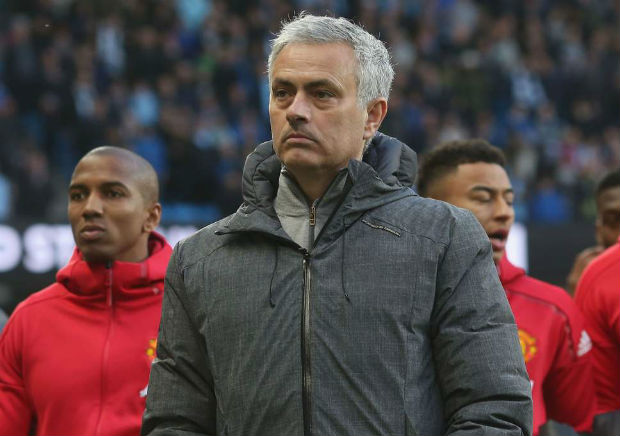 While talking about the red card incident, Jose Mourinho told: “Martin Atkinson told me in his opinion it’s a red card but I saw Aguero in the tunnel but no broken head, no broken nose, his face is nice as always.” Tonight Manchester City is going to welcome Manchester United for the derby at the Etihad Stadium.