Manchester United boss Jose Mourinho played down the recent media allegations that the Red Devils squad is not behind him while saying only ‘dishonest’ players play based on their relationship with their managers. The Old Trafford side is yet to achieve any victory in their last three games and now sit at the eighth position of the Premier League table.

Jose Mourinho and his team will host the fourth-place holder Arsenal this Wednesday. And, a draw will create an 11-point gap between the Gunners and Manchester United. Recently, the Red Devils boss said that they will need a miracle to finish at the top four positions of the Premier League this season. 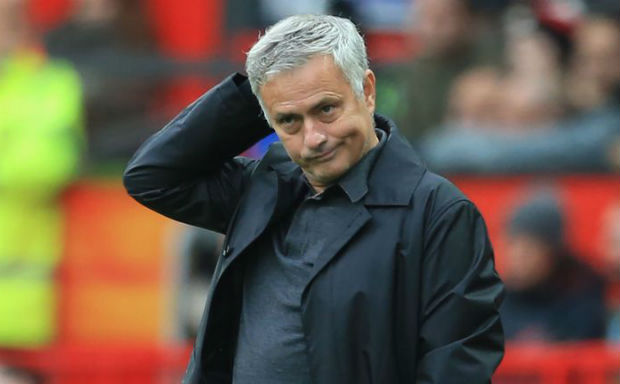 While talking about the recent media claims of his relationship with Manchester United players, Jose Mourinho told in the pre-match press conference “If you think a player only plays when, in your words, he is behind the manager, what I have to call these players or, in this case, what you are calling them, is dishonest.”

He then clearly showed his disregard for the whole media and their allegations of a bad relationship with his players and him. Jose Mourinho further told that “A football player is paid – and very well paid – to be a football professional. What is that?” 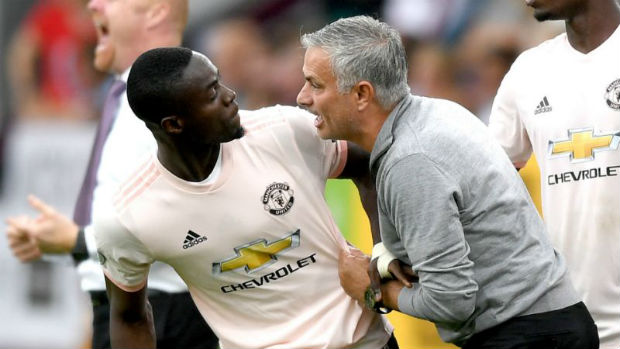 He also told “If a player doesn’t do that, one thing is to perform well and not so well, another thing is to be a football professional,” and further added “If you say that a player plays well or bad because of how good a manager is, you are calling the player dishonest.”