Manchester United manager Jose Mourinho confessed that he is absolutely impressed by the unmatched pace and aggression of Liverpool against his side last night. The Reds humiliated United by 3-1 at Anfield en route claiming their top spot of the Premier League table this season. They are now having 45 points in 17 matches without facing any loss till now.

Sadio Mane scored the first goal for the Reds in the 24th minute which Jesse Lingard equalized within 7 minutes as he made a brilliant strike in the 33rd minute of the first half. Xherdan Shaqiri then scored a marvelous brace in the 73rd minute and 80th minute which sealed the victory for Liverpool last night. 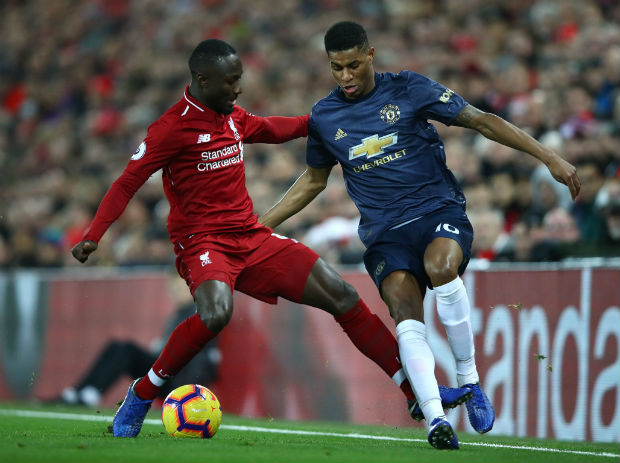 He then praised Jurgen Klopp’s side while saying “They are fast, they are intense, they are aggressive, they are physical, they are objective. They play 200 miles per hour with and without the ball. I am still tired just looking at Robertson! He makes 100-meter sprints per minute, absolutely incredible, and these are qualities.” 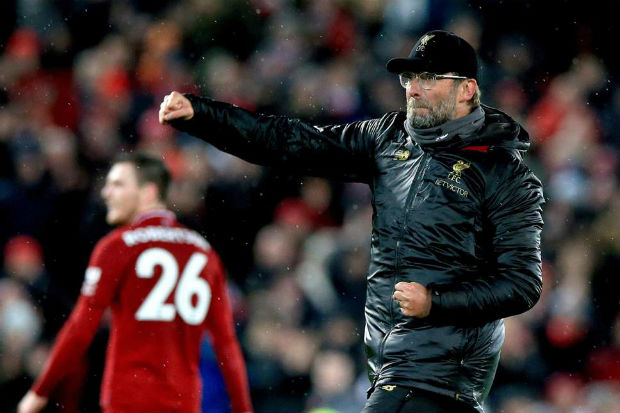 Jose Mourinho then said “When the game was really intense in the first 20-25 minutes, it was difficult for us to cope with it. In the second half when the game slowed down, when we were more compact and had more time to have the ball and play, we were in a good position in the game; 1-1 with 25 minutes to go and with some semi-dangerous approaches in the box.”

The Manchester United manager also added “It’s hard to lose in the moment where the game was dying, and when [Virgil] Van Dijk, Fabinho, [Dejan] Lovren, they were coming with the ball and couldn’t find space, they had to shoot from 30 meters. Shots, easy for David [de Gea], shots in the stands, and it is in exactly that moment, when we were completely in control, that we lose the game. Two shots that David saves, easy shots, but because of the bounce, they were goals.”

Sit back, turn that sound on and enjoy #LIVMUN 'Match in a Minute'… pic.twitter.com/mkAvdkr6I3