Manchester United boss Jose Mourinho now directly indicates that the former Spanish and Real Madrid goalkeeper Iker Casillas is the main force behind the heavy criticism that David de Gea is now receiving in Spain. De Gea undoubtedly performed as one of the best goalkeepers in the world while playing for the Red Devils, but he failed to give that same result and output while playing for the Spanish squad.

David de Gea struggled heavily during the FIFA World Cup 2018 in Russia and saved less than half of his shots in the course of the tournament. He again faced a heavy criticism as Croatia defeated the Spanish team in the Nations League last week with a late winner. However, both his manager Luis Enrique and his Spanish teammates defended him. 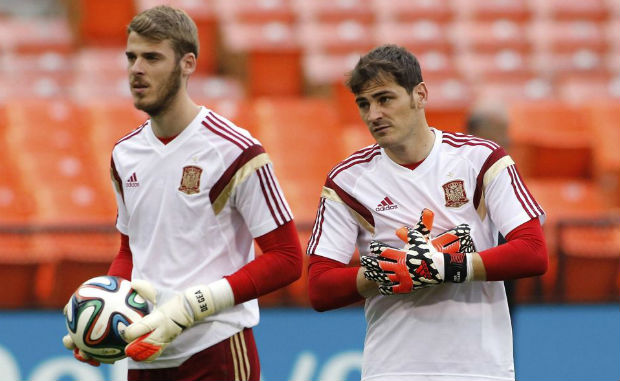 Amid all this criticism, Iker Casillas recently told that he is ready to respond if he receives a recall to play for Spain again as he is yet to declare his official international retirement. And linking that comment of Casillas, Jose Mourinho now blames him as the key driving force behind the criticism David de Gea is currently receiving.

While talking about the current situation regarding David de Gea, Manchester United manager told “But why criticism in Spain? Do you know?” and then clarified “I know. Because there is somebody very powerful that is thinking about jumping again, but I think it’s very difficult to jump when you have the best goalkeeper in the world in front of you.” 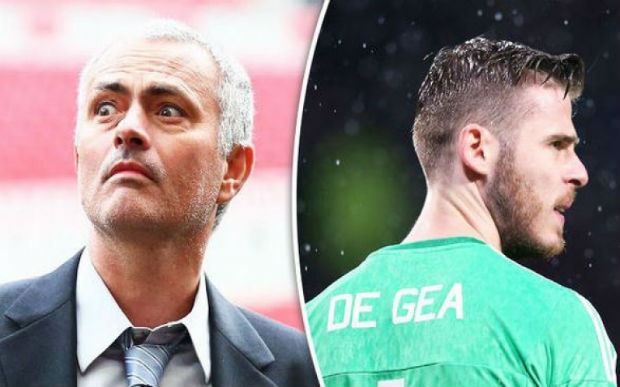 When the media asked him if the Spain boss Luis Enrique is behind the current criticism that David de Gea is receiving, Mourinho clearly gave him a green flag while saying “No. Not on the manager. The manager I know him very well, the manager. I am very good friends.”

He then clearly indicated the name of Iker Casillas as the main reason behind the ongoing scenario, although he had not taken his name directly. When media asked him to reveal the name, Mourinho replied “Yeah, I like him,” and then further hinted “I was champion with him.”