Ahead of their highly anticipated clash against Jose Mourinho’s Manchester United, Liverpool’s star midfielder Jordan Henderson said that he believes his team is ready to win trophies this season. The Reds will have their chance to reclaim the top place of the Premier League table as they will host United at Anfield today.

Liverpool failed to win any major trophies since 1990, although they came pretty close to the Premier League title in 2014. However, they are now in a great form and are just one-point behind table-topper Manchester City with one game on their hand. Besides, Liverpool is the only team in the League which is yet to face any loss this season. 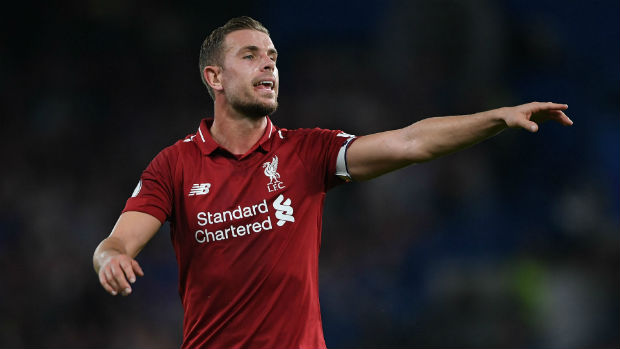 While talking about Liverpool’s capitulation in the 2014 Premier League season, Reds captain Jordan Henderson told The Telegraph “That is something I have had to live with.” He then also said, “But we are years on here, a totally different squad of players and totally different scenario.”

Henderson said “I don’t like to look too far back into the past. All I’m focused on is to keep winning games for this football club, as many as we can, to be successful and to end up winning trophies,” and then added “I feel we’re ready. We definitely have the potential to win trophies.” 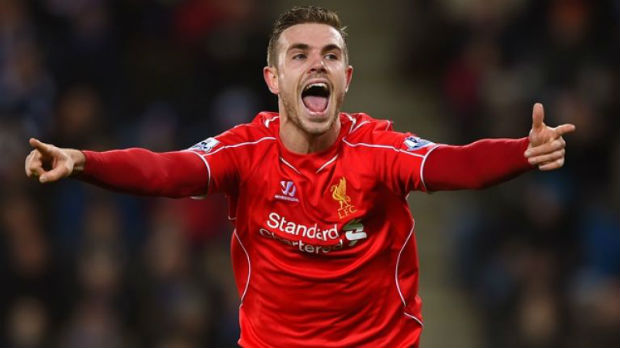 He then said, “I have every confidence with the talent that we’ve got and the people in the dressing room that we can go and produce trophies in the very near future and hopefully it’s this season.” Henderson also gave his views on tonight’s match and said “It’s extra special. Liverpool v United is a big game all over the world. They’re a world-class team with a world-class manager.”

Jordan Henderson then also said “They’ve got some world-class players and I’m not even sure when we last beat United in the league…Probably when you look at the table, you are a little bit surprised that they are not doing as well as they can be. But that doesn’t mean they are less of a threat.”