It is certainly not a great season for Chennaiyin FC as the ISL 2017-18 champions are now struggling at the bottom half of the ISL 2018-19 table with just six more games on their hand. And last night, they faced another humiliating 3-1 loss against Delhi Dynamos. However, their coach John Gregory took the whole responsibility of their failure.

Chennaiyin FC is now standing at the last place of the ISL 2018-19 table with just 5 points in 12 games with a single win as of now. However, Delhi Dynamos are also not in a great form as they are only ahead of Chennai this year with just 7 points in 12 games. They registered their first win last night in the Indian Super League 2018-19 season. 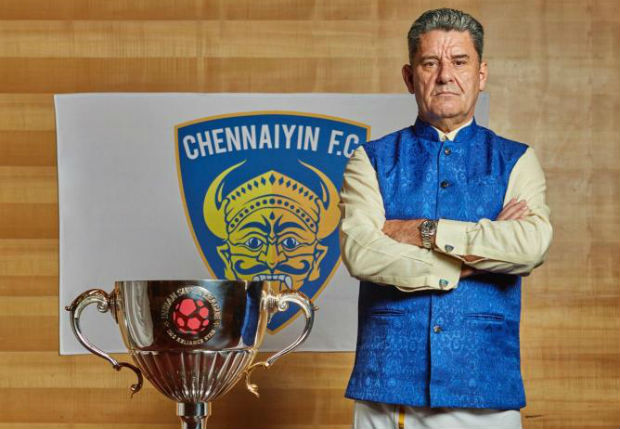 While talking about last night’s game, Chennaiyin FC’s manager John Gregory said “We had a fantastic 45 minutes. They had one attack and they scored. They scored out of nowhere with their first attempt. We had an abundance of opportunities. We got the penalty and we were 1-1 at half-time when it should have been 3-1. This has been a problem for us this season.”

He then said, “We gave balls away stupidly in dangerous areas and one of our ex-players rubbed our noses in it.” He also talked about Tondonba Singh’s horrific accident and said “I was incredibly nervous that something incredibly serious might happen. He literally did a full circle and hit the floor with a bump.” 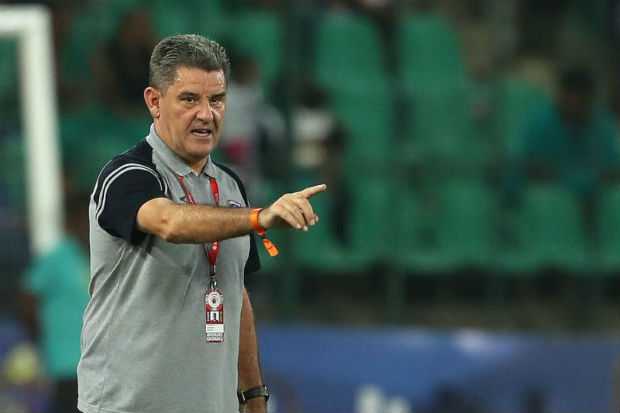 John Gregory also said “The window is open in January. I’ll obviously sit down with Mrs. Dani and discuss what we can do about the current situation and how we can take it forward. Things need to improve if we are going to challenge for the AFC Cup and Super Cup. We’ll need to have a long conversation with Mrs. Dani before deciding what to do.”

He further added “We are not the kind of club that pays off people and rescind contracts to have them leave. We don’t pay people five or six months wages and ask them to leave. That’s not the sort of thing we are accustomed to do. We will speak with Mrs. Dani and discuss at length at the best course of action. We can’t sign fresh overseas players unless we have somebody leave. But we can sign Indian players.”

WE HAVE DONE IT! FIRST WIN OF THE SEASON. #CHEDEL pic.twitter.com/N8XRki7cvU