Former English footballer and football pundit Jamie Redknapp calls Tottenham Hotspur manager Mauricio Pochettino as “the special one”. He also believes that the Spurs man will be the real replacement of Jose Mourinho at the Old Trafford ahead of the starting of the next season.

The Tottenham Hotspur manager is now heavily linked with Manchester United right after the sack of Jose Mourinho. Various other options are also there, but it is certain that the Old Trafford side will try to bring a manager having a previous Premier League experience. And without any doubt, Pochettino fits perfectly on that bracket. 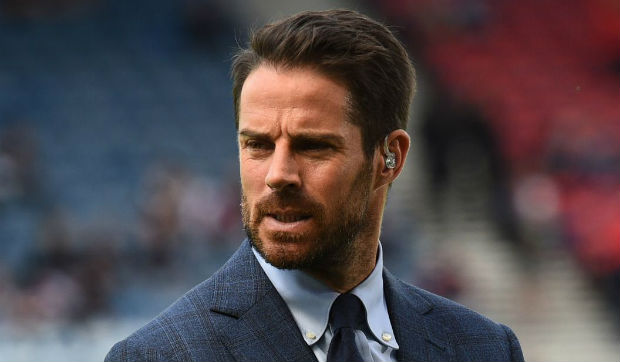 While talking about the possibility of Mauricio Pochettino, Jamie Redknapp told Sky Sports “I think Manchester United will get him. I think they will go for it and I think they will get him,” and then added, “Of course [Spurs fans should be worried] because he’s the special one, he’s a great manager that everyone would want at their club.”

The former English international then praised the Tottenham Hotspur manager and said “Tottenham have got to do everything in their power to keep him, it’s as simple as that. He’s a very talented manager, the players adore him and play for him and you can see why Manchester United would want him.” 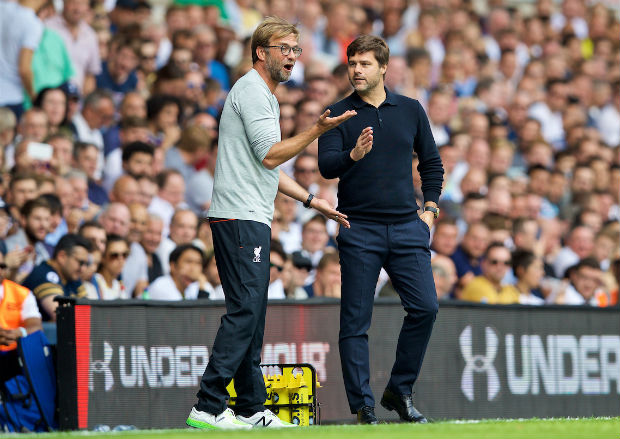 Jamie Redknapp said “It is all there for him, moving into a new stadium, a great young side and if he was to move it would be a real shame for Tottenham,” and then further added “But I’m sure, knowing Daniel Levy, he will think ‘where is the next one, who is the next manager that could take this club forward?’”

He said “He will know there are people out there. There are not many like Pochettino but I would say someone like Eddie Howe would be the perfect fit for Tottenham; he gives young players an opportunity.” And then added, “I don’t think it will be the end of the world but it will be a huge blow because it will give a lot of players the opportunity to say ‘if he’s gone we might want to go as well’.”