29-year-old Croatian winger recently told that he almost left Inter Milan after getting an offer from Premier League side Manchester United last year. The media heavily linked him to the English club but he signed a five-year contract with the Serie A side in the summer window of the 2017 season.

Inter manager Luciano Spalletti made him stay at the Italian side, although Ivan Perisic was quite impressed by Jose Mourinho’s offer last year. Perisic ended last season with 11 goals in 39 games in all competition, and this year, he already scored twice in 12 Serie A games. Besides, he also displayed a brilliant performance in the FIFA World Cup 2018 in Russia. 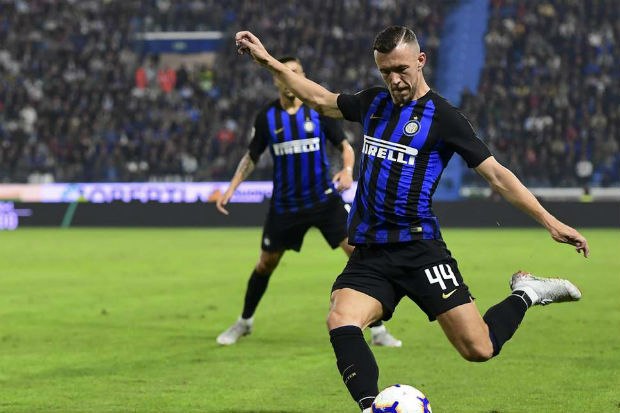 While talking about his Manchester United offer,  Ivan Perisic told FourFourTwo that “It’s true that an offer from Manchester United was on the table – I was really close to leaving Inter,” and added “When Luciano Spalletti arrived [in June 2017], he showed tremendous desire to keep me in the team and made it clear he didn’t want to lose me. That was very encouraging, and I haven’t regretted my decision to stay at Inter. In football, small details in these situations are key.”

He then also said “Admiration from a coach like Mourinho is definitely something that flattered me. It’s confirmation of hard work and good performances. When you’re praised by a guy like Mourinho – the manager of a huge club like Man United – it’s difficult not to think about such an offer. I’m glad he has a high opinion of me. These things motivate me to work and train hard, to achieve the best performances.” 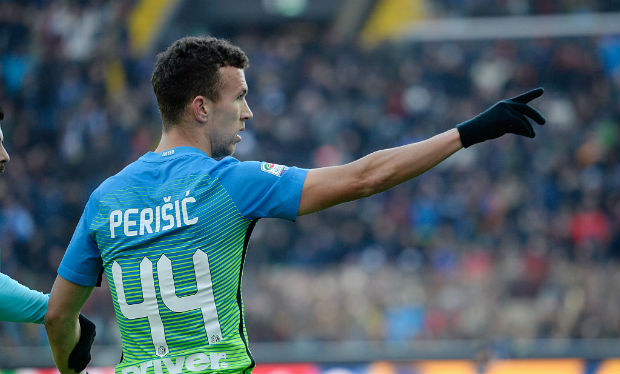 Ivan Perisic also gave subtle hint about his possible future moves while saying “In football, you never say never,” and then added “From the beginning of my career, I’ve had the ambition to play in as many big leagues as possible, and I still have that desire to test myself in other leagues. And I mean in the Spanish or English leagues.”

He also hoped that Inter fans will understand his position while saying “I hope Inter fans understand my point of view. I’m an athlete and a professional, I like challenges and this is my driving force. What the future will bring, I don’t know. Now I’m focused on Inter, as we try to make a bigger step forward from last season.”