According to Barton, Neymar Jr. is not a footballing phenomenon. He termed Neymar Jr. as advertising phenomenon, just like Kim Kardashian and her sisters. Barton continued to take shots at the PSG star and said that even his 6 years old son is not interested in Neymar Jr.

This comes in after Neymar Jrs. lacklustre performance against Liverpool in the Champions League fixture on Tuesday. PSG lost the match 3 – 2. Neymar failed to impress and could not score or provide an assist. 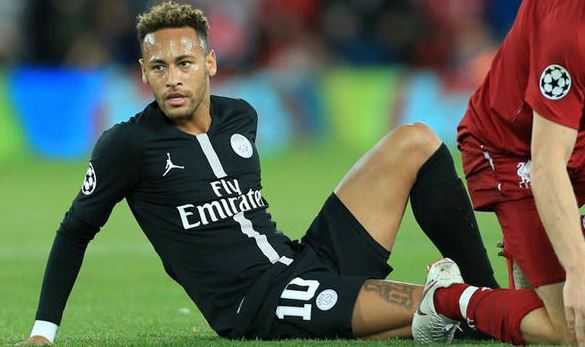 Many would agree with what Barton has to say. Neymar Jr. surely finds his way into the news one way or the other. But to deny the fact that the Brazilian possess incredible footballing abilities would not be right. Neymar surely needs to work hard in order to get back to his A game and to be compared to the likes of Ronaldo and Messi.

As for calling Neymar the Kardashian of football, we leave that up to the fans to decide if the statement holds weight or not!