Argentine star, Angel Di Maria seems to be predicting the future when it comes to his thoughts about his 19 year old PSG team-mate, Mbappe. Kylian Mbappe has been in terrific form both, for his country and his club. He played superbly well during the 2018 Russia World Cup as well, which France ended up winning. Now, Mbappe is already a strong candidate for the Ballon d’Or award. Mbappe is expected to be one of the nominations for this year’s Ballon d’Or award which will be unveiled on 9th October. 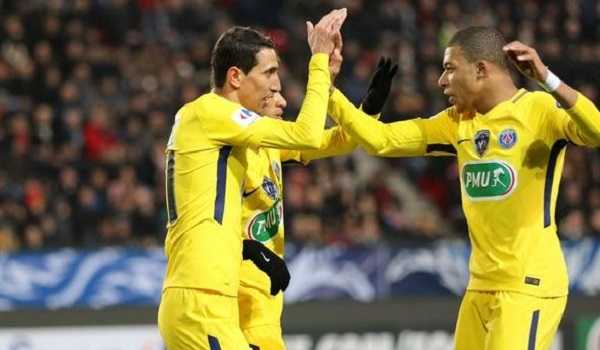 While talking to TF1, Di Maria said that if Mbappe continues to play at the same level that he is currently playing, he can surely win the Ballon d’OR any year. Di Maria pointed out that Mbappe is highly talented and has immense potential. The player continues to perform very well and it is amazing considering the fact that he is only 19 years old. 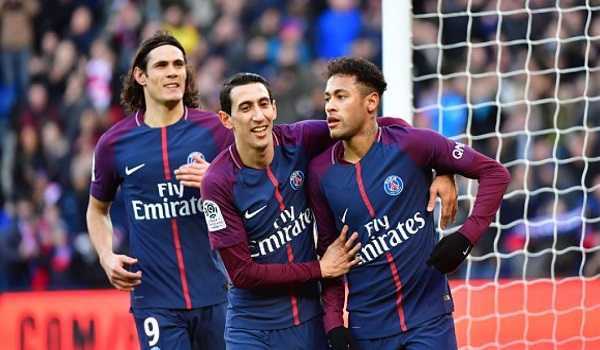 PSG has been in realy good form recently with all its star players clicking at the right moment, the team is leading the charts and is expected to be one of the favorites for the UEFA Champions League.