Andres Iniesta was a part of Barcelona side from 2002 to 2018. During his time at Barcelona he played alongside some of the greatest football players of all time. Iniesta played alongside Lionel Messi, Carles Puyol, Ronaldinho, Xavi, Thierry Henry, and Samuel Eto’o. He himself was an integral part of the team and played a critical role in the success of Barcelona over the years.

Iniesta 34, now plays for the Japanese club Vissel Kobe. He left Barcelona last season. Being one of the biggest names in world football, Iniesta is getting a lot of attention in Japan even at the twilight of his career. 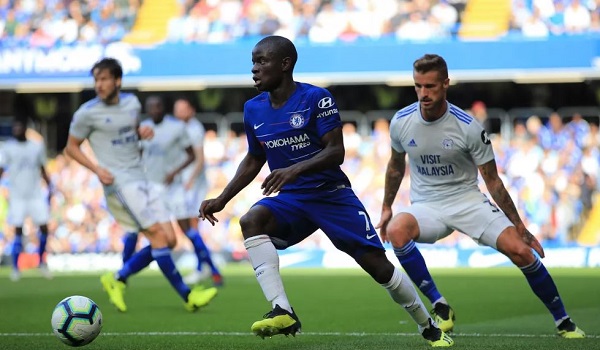 He further said that he knows that Kante will not be coming to Japan, but he would love to play with Kante because of the work that he does on the field and the confidence he has in his game. 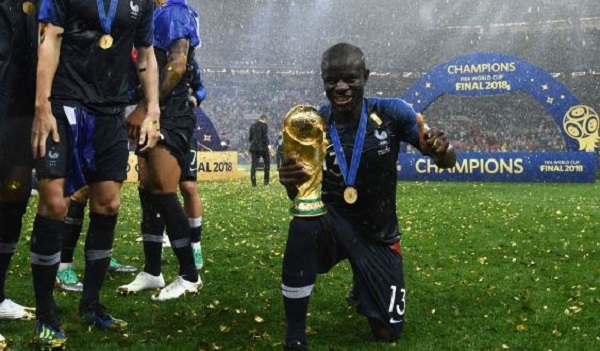 Kante currently plays for Chelsea. The 27 year old was a part of the French team that won the 2018 World Cup in Russia. It surely shows the class of Kante, that an accomplished midfielder, Andres Iniesta dream of playing alongside him.