Ilkay Gundogan now backed his Manchester City teammate Raheem Sterling while saying he also knows how it feels to face racial abuse. After Manchester City’s 2-0 defeat against Chelsea last weekend, Sterling allegedly faced racial abuse. However, the club officials along with the Football Association and the Metropolitan Police have already launched an investigation.

Raheem Sterling himself opened up on his Instagram account after that alleged incident saying the abuses are primarily due to the media’s mistreatment of the black players in England. And since then, the Manchester City star has already received huge backings from footballers, coaches, and media personalities. 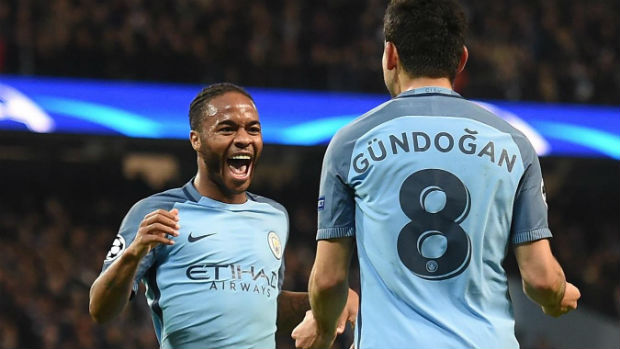 Sterling’s Manchester City teammate Ilkay Gundogan now also gave his own views on the racial abuse issue. While talking about the incident, the German midfielder said “We have to deal with it,” and then further added “It’s not easy because I lived it in the summer as well. I know how that feels and it hurts.”

He then also asked Raheem Sterling to be strong and perform his best at the ground while saying “But at the end, we have no other choice but to stay strong and try to go through that period and try to do our best on the pitch. Yeah, to keep being successful, that’s what matters.” 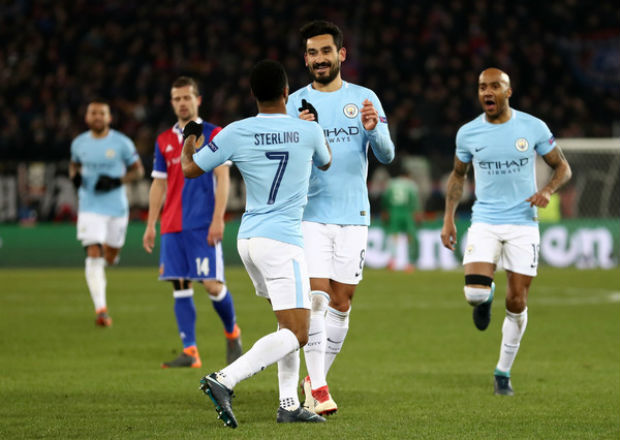 When reporters asked him about the current situation of Sterling, Gundogan said “He has been normal. I think he made his point clear through Instagram, giving a statement on that. I don’t know if there is any more to say but this is obviously something that doesn’t belong anywhere in the world.”

He then also said that Raheem Sterling received huge support from all over the world and added “I think he got a lot of support this week. I think also the way Chelsea reacted was good. It’s something we all have to fight; we all have to play our individual roles to make it better for everyone.”