England will be welcoming USA to Wembley on Thursday in a friendly match which also doubles as a warm-up  Match for the English XI  for Sunday’s crucial UEFA Nations League match against Croatia.

England although stands a chance for qualifying to the Semi Finals of the UEFA Nations League. But still they are relying on Croatia to win against Spain so that England can beat Croatia in the next match to enter the Semi Finals.

Before their big match England will be facing the United States in the ‘Wayne Rooney Foundation International’.

Rooney; England’s record holder for scoring the most goals is making a comeback to make his 120th cap and Gareth Southgate is expected to hand the Man U prodigy a cameo appearance at the end of the match.

30 minutes into the game; England has managed to score 2 goals against USA. USA’s Defense is proving to be weak against England XI. Everyone is waiting for Rooney to make his cameo in the second half of the game to earn his 120th cap.

The ENG VS USA match will kick of at 8 pm on 15th November 2018 at Wembley Stadium. Several other international matches will also be taking place on the same day.

How to watch England vs USA LIVE|on TV | Live Stream ?

The much anticipated Wayne Rooney Foundation International England vs USA match will be broadcast live on TV. The proceedings for the match will begin at 6:30 pm on Sky Sports Main Event Channel.

To watch England Vs USA live stream you visit this link.

As we all know Kieran Trippier, Harry Maguire and Danny Welbeck have withdrawn from the squad due to injuries. Here is the squad in full and the likely starting XI’s. 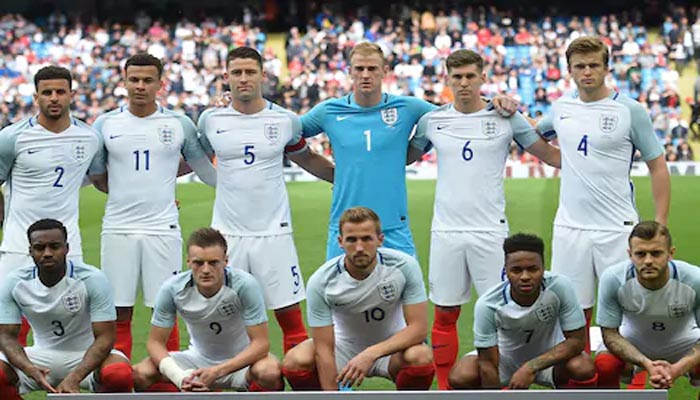 The match will be kicking off in an hour from now make sure you stay tuned to The First Newspapers for England Vs USA Live Scores.