Cristiano Ronaldo has been impressing us all with his tremendous footballing abilities over the past decade or so. However, one thing that was not known earlier about the super star was his amazing leadership ability. During the past couple of years, the Portuguese legend has shown amazing leadership skills both for his country Portugal, as well as for his previous club Real Madrid. 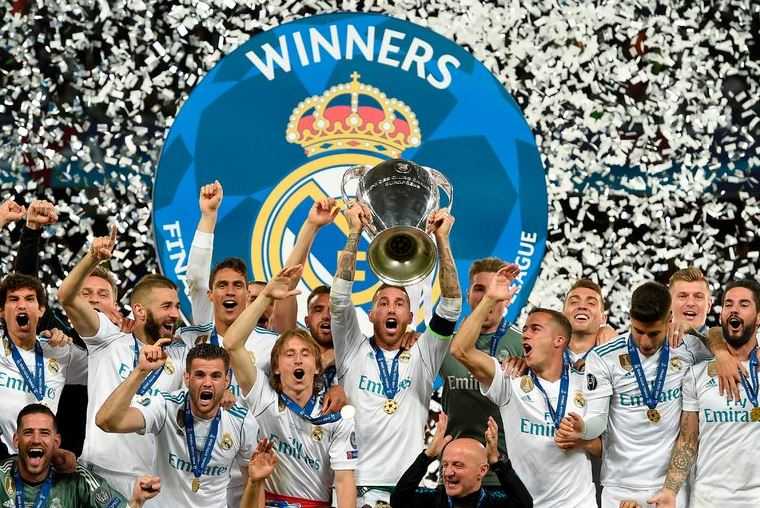 Cristiano Ronaldo played his last game for Real Madrid against Liverpool which Madrid won by 3 goals to nil. It was the Champions League final. According to recent revelations, the Portuguese super star gave a speech of a lifetime to inspire his teammates to a historic win. Reaching the final was not a big deal for Real Madrid as the team had already won the previous two finals and it was time for them to make history by winning the third champions league title in a row.

During the historic speech, Ronaldo told the teammates that it was time to rise up to the challenge and make history. He said that the time of playing football was over and the winning time had started. He told them to run and to fight, and to show the world the quality of their game. The amazing motivational speech was luckily recorded and recently released in the documentary, “In the Heart of the Decimotercera.”

Ronaldo made sure that his teammates had their passions running on an all-time high and were motivated to do anything that it would take to become champions. He told his teammates that they could become the first players and first club in the history of Europe to win three consecutive Champions League titles. And the world witnessed that Real Madrid players responded to the call of the legend and won the title third time in a row.