Former Bayern Munich boss Ottmar Hitzfeld in his recent interview says that, Lionel Messi and Cristiano Ronaldo are not as outstanding as they were before. 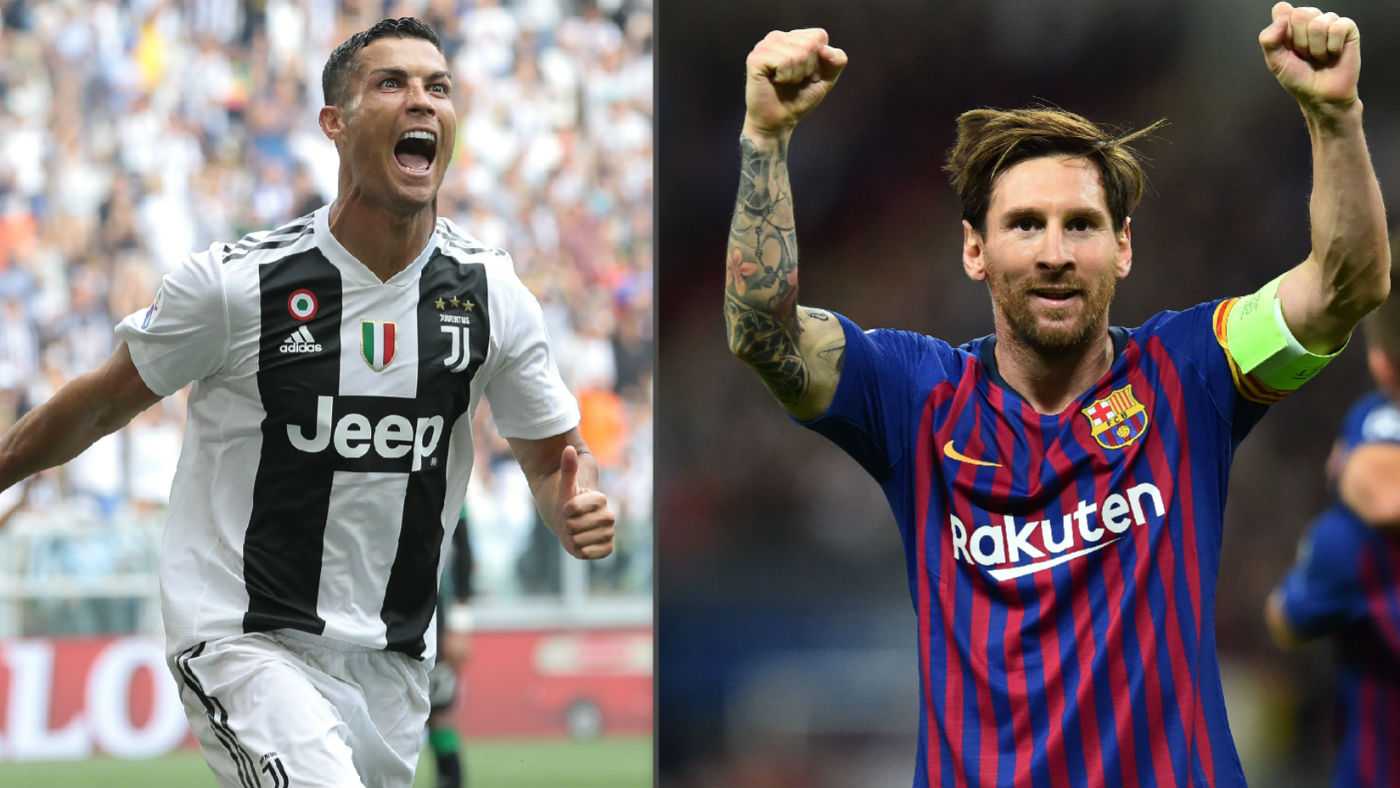 Ottmar Hitzfeld: I believe that English clubs have good chances again this year, They just have a lot of potential. And, maybe, because Messi is not as outstanding as in his best times, also Cristiano Ronaldo. He still makes his goals, but it will be difficult for Juventus to get into the last four, although they are always tactically excellently set up. I’m more likely to think of an English team, so Manchester City or Liverpool. One of them will certainly reach the final and win it. 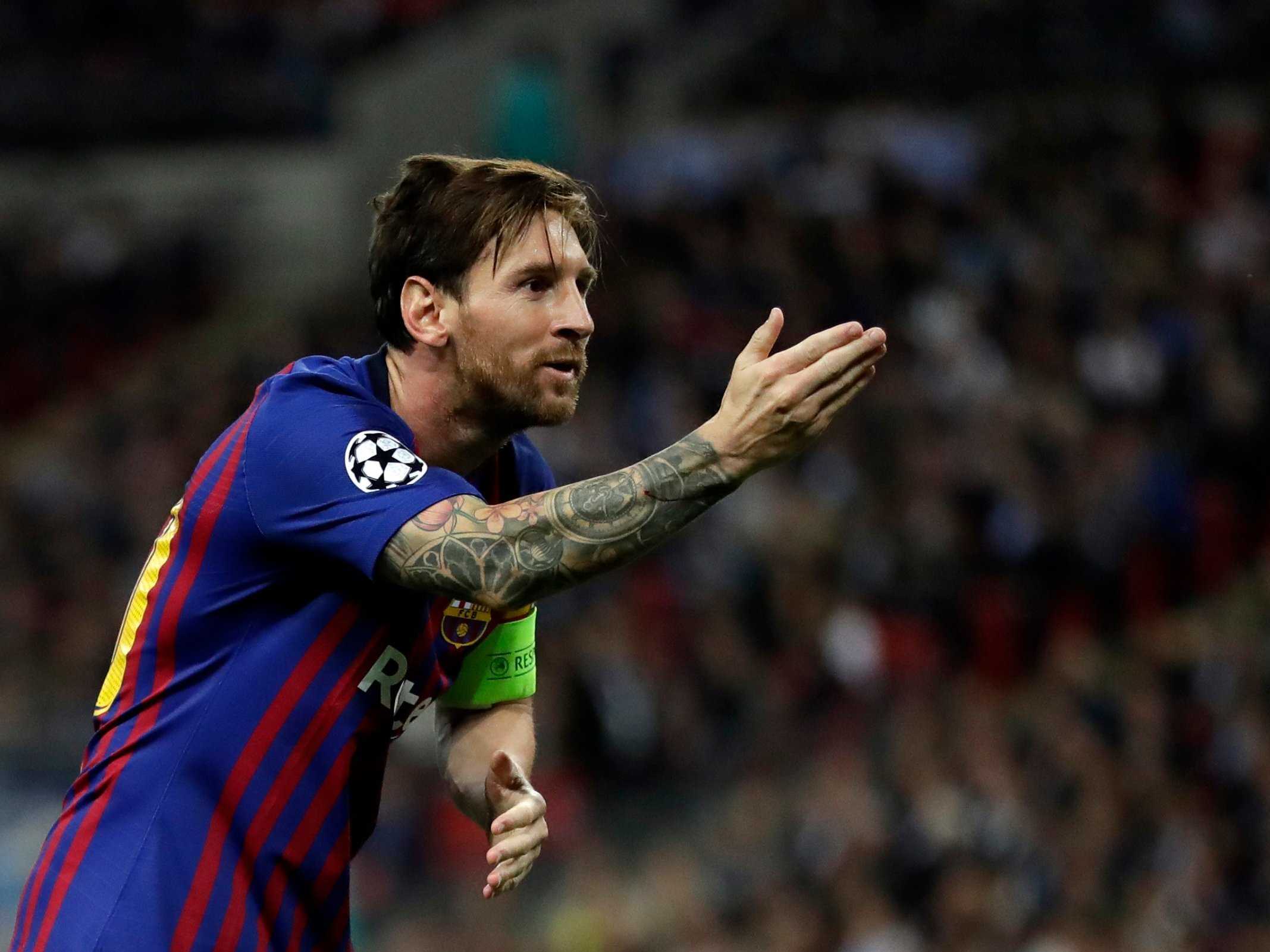 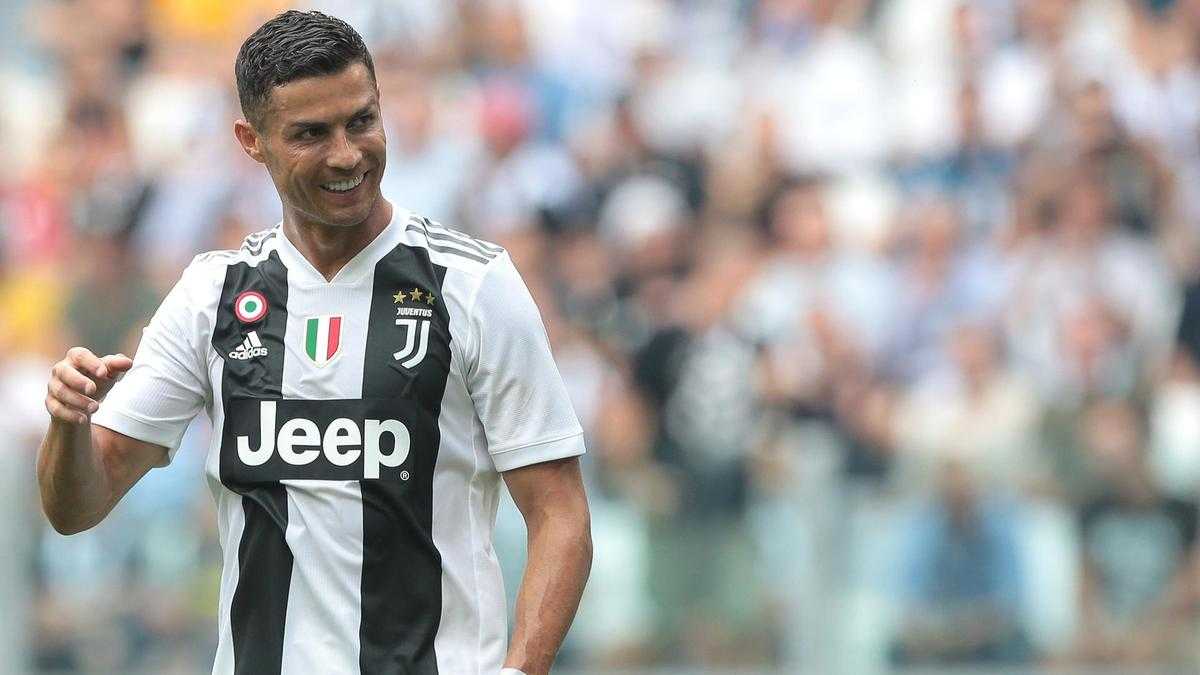