Spanish giant Barcelona is now holding the second place of La Liga table with 25 points in 13 games. And now, they set a new world record with $13.39 million average wages that they pay to their first team. According to the latest salary survey by Global Sports, Barcelona will pay an average of this amount to their 23-man first team which is around 33% higher than the wage they gave in the 2017-18 season.

Lionel Messi recently signed a new contract with the Catalan side which remarkably helped this figure to go up. Besides, the signings of international stars like Philippe Coutinho, Arturo Vidal, Malcom, Arthur, Ousmane Dembélé also lifted the overall wage-budget of Barcelona this season. 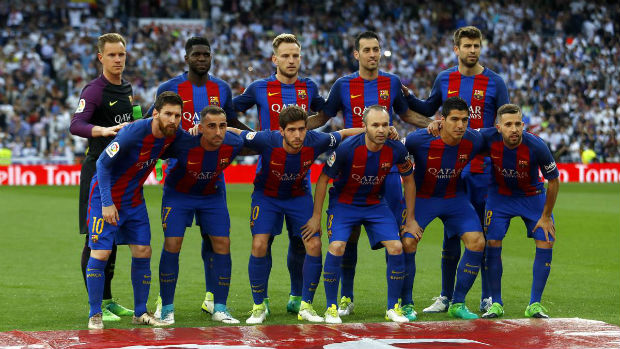 Besides new signings, Barcelona also renewed the contracts of their veteran players such as Gerard Pique, Sergio Busquets, Samuel Umtiti, and Sergi Roberto with an improved weekly wage. Besides Barcelona, Real Madrid also marked their name as the second-highest paying sports club with an average first-team wage of $10.38 million per year.

The first two spots of the highest playing sports clubs are occupied by these two Spanish football giants. But, the next six places are all filled up by the NBA teams. Golden State Warriors achieved the third place overall and the top place in basketball with their $10.06 million average salaries this season. Besides, Oklahoma City took the fourth place with an average first-team wage of $10.02 million. 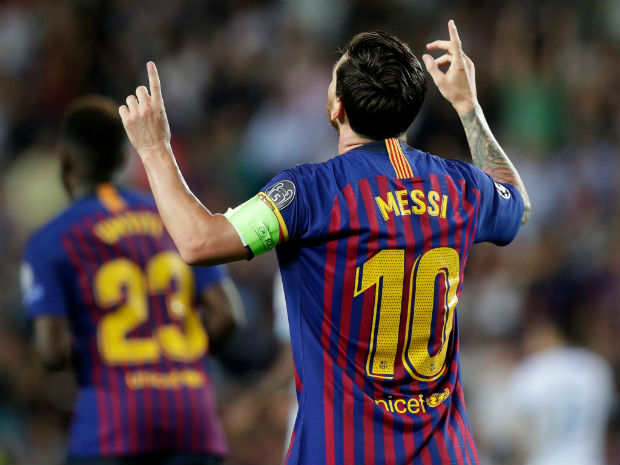 Football clubs hold the top positions in the salary table, although NBA achieved the top place among the highest-paying sports league in the world with an average wage of $7.56 million in the 2018-19 season. Manchester United is the highest-paying club of the Premier League and the 10th-place holder overall with an annual average salary of $8.37 million.

Right after the summer-transfer of Cristiano Ronaldo, Italian side Juventus jumped to the ninth place from previous season’s 32nd in terms of average salaries. Premier League’s current topper Manchester City holds the 20th place overall with an average pay of $7.6 million. Liverpool, Arsenal, and Chelsea are also occupying their place among the top 40 highest-paying clubs.