Brazilian super star Neymar Jr. left Camp Nou last year in a world record transfer fee of £200 million. However, the star instantly realised that he made a mistake by joining the French club Paris-Saint Germain. According to reports, since after only a few months of moving to France, the Brazilian forward has been contacting Barcelona through different sources for a return move to Spain. However, he has not received a positive response from Barcelona management so far. 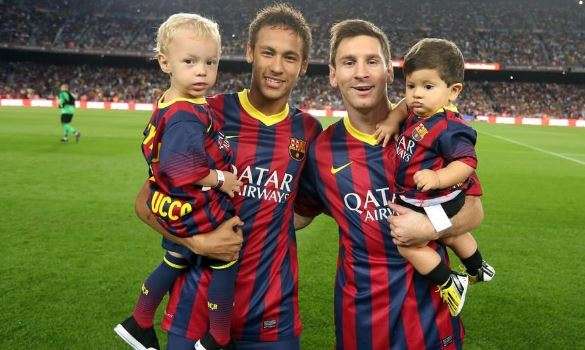 A major reason behind Neymar being desperate for Barcelona return is his rivalry with Edinson Cavani. And then there is the emergence of a new super star Kylian Mbappe who seems to have taken the world football by a storm with his magnificent pace and excellent skills. Neymar also felt that he was the prime target of the opposition defenders in the league not allowing him to play his natural free flowing game.

There are two primary reasons why Barcelona management are reluctant to bring the Brazilian back in the squad. One of the reasons is the way Neymar Jr. left Barcelona, on the recommendations of his advisors. The Brazilian still has the same advisors, which include his father. Barcelona fear that they might have to face a similar situation if they re-sign the player.

Another reason why Barcelona is reuluctant to bring Neymar back is that the club has been able to fill in the gap pretty well. The club has since signed a number of star players including Coutinho and Vidal, who seem to have gelled well with the existing line up and are delivering well for Barcelona. 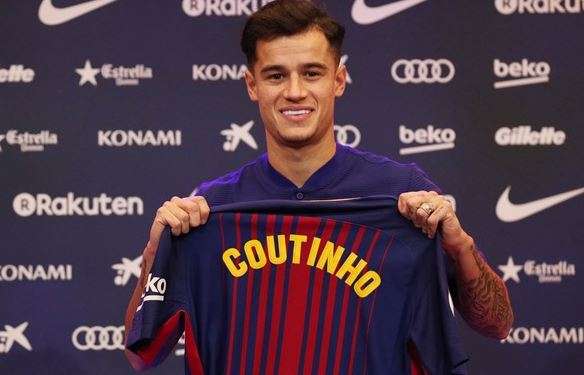 As for Neymar, currently the player does not seem to have a chance to get back to Barcelona. However, he might be back in La Liga next season, if Real Madrid continues with its ambitions of bringing Neymar Jr. to Madrid in order to fill the gap created by Cristiano Ronaldo’s departure. If that happens it will surely be one exciting move.