Over the past few weeks, many international footballers, critics, and fans have compared the Chelsea super star Eden Hazard with Ronaldo and Messi, owing to his superb form. However, the Belgian has revealed that he does not care about these comparisons and he is only focused on making sure that his team wins the matches. 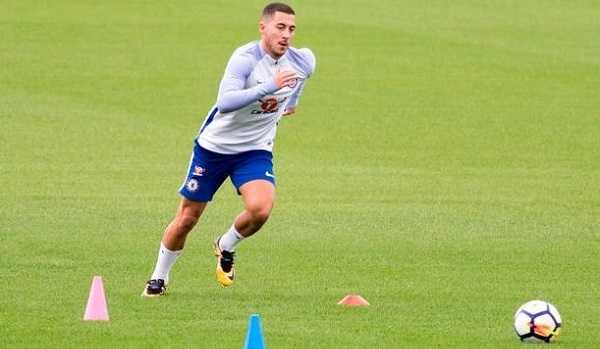 As per reports, by the Telegraph , Eden Hazard has said that he doesn’t have any target as far as the number of goals is concerned. He said that the only target he has is to win the trophies. Hazard further said that at the moment he was scoring goals and that is why everyone was talking about him as one of the top three best players in the world. He said that he was really happy to have been compared with Messi and Ronaldo, however, he is not concerned about the compeition. 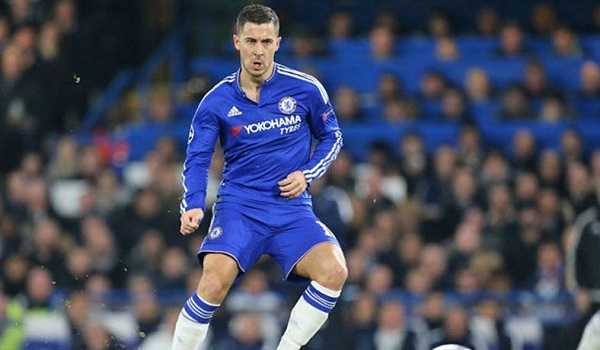 Hazard also said that he wants to continue scoring goals for Chelsea, and he realizes that it will not be easy to keep scoring at the same rate that he has been scoring this season. 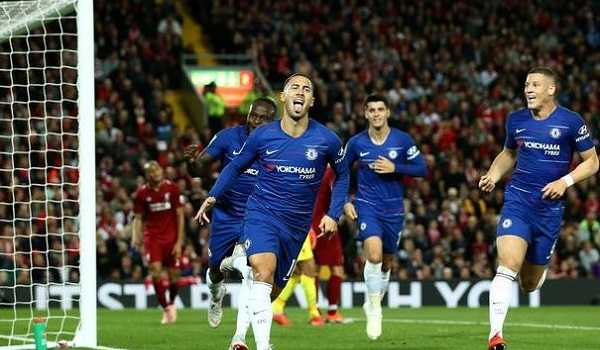 Hazard has been in fantastic goal scoring form. The player has scored 5 goals in 6 matches. This is particularly a wonderful start considering the fact that Hazard could only find the back of the net 12 times during the previous season. Other then that, he has been involved in a number of goals scored by other players as well, this season.