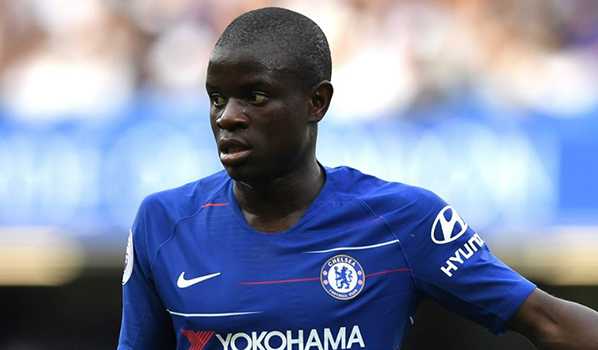 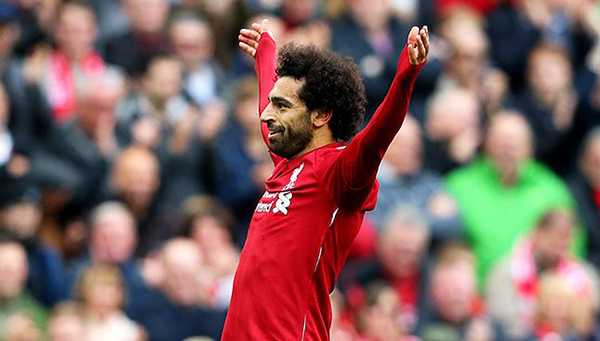 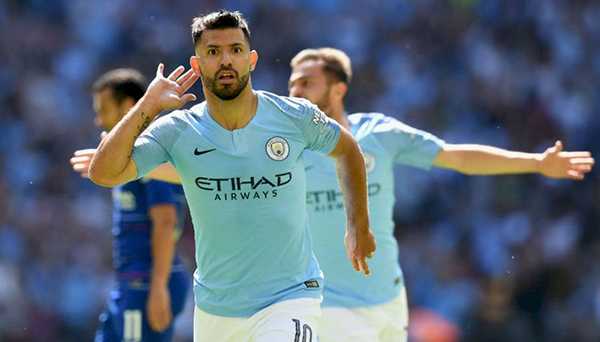 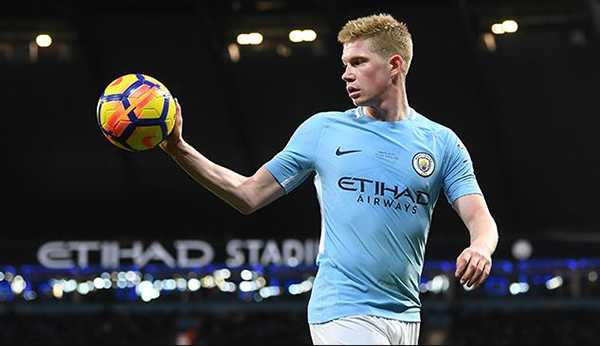 While talking to SPORTbible Hazard said that he was in a great form and he was probably the best player in the Premier League at this time. However, if he is not the best, he does not really care about it. He further said that there are many top class players in the Premier League. Then he named the four players, Aguero, De Bruyne, Salah, and Kante as the best players in the league.

Eden Hazard has been in terrific form this season. The player has started the new season with eight goals in an equal number of matches for the country and the club. It is due to Hazard’s incredible form that Chelsea are still unbeaten in the league. Hazard thinks that Chelsea has a much stronger squad this season as compared to the last season.

With an incredible start to the season, and the player being one of the most consistant players in the world, many of his fans have made comparisons with Messi and Ronaldo. There have also been rumours of Hazard leaving Chelsea for Real Madrid. However, for now it seems that Hazard is happy at Chelsea and it would be quite an exciting season for his fans as the player continues to make headlines with his amazing performances.