Chelsea hosted Cardiff City at Standford bridge on Saturday and it was a wonderful evening for Eden Hazard. The Belgian super star inspired Chelsea to an easy 4 – 1 victory, taking the team to the top of The Premier League table.

The game started with a surprise lead by Cardiff City, when Bamba scored on a set peice in the 16th minute of the game. From there onwards, it was all Eden Hazard show. The Belgian combined with Giroud in the 37th minute of the game for a terrific finish from just the edge of the box, to guide the ball at the back of the net. 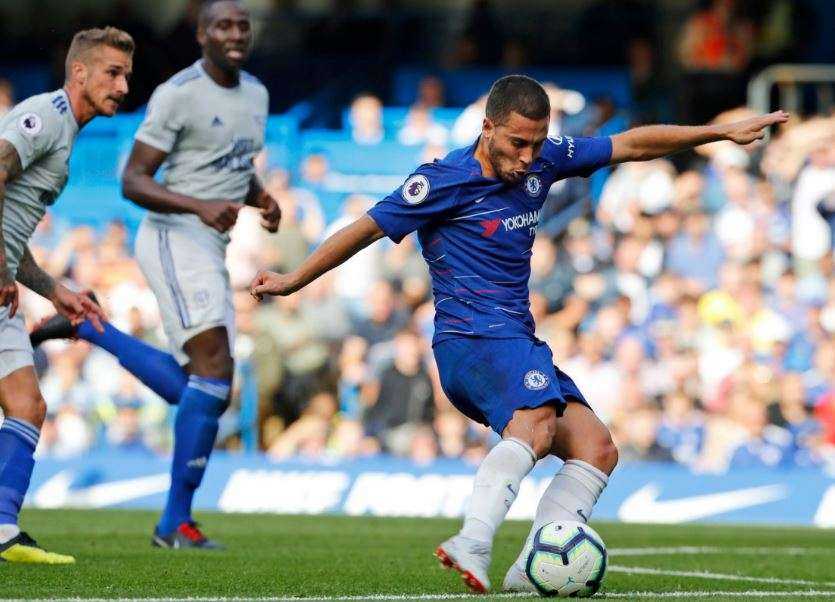 Chelsea and Hazard’s second goal came just before the half time, in the 44th minute, when Hazard once again scored after getting an assist from Giroud. Chelsea continued to attack in the 2nd half and won a penalty when Willian was brought down by Bamba in the 79th minute. Willian was going away from the goal when Bamba approached him with a silly challenge. And when it came to taking the penalty, Hazard stepped up to guide the ball at the back of the net, sending the goal keeper, the other way.

Willian scored a wonderful goal from outside the box immediately after Hazard’s third goal. With Willian’s terrific strike in the 83rd minute Chelsea were on their way to a convincing victory.

Hazard has been outstading during the past few seasons, and has established himself as one of the most feared forwards in the world. The Belgian is now considered the backbone of the Chelsea attack and with this incredible performance he has once again proven that he is right up there with the likes of Ronaldo, Messi and Salah. 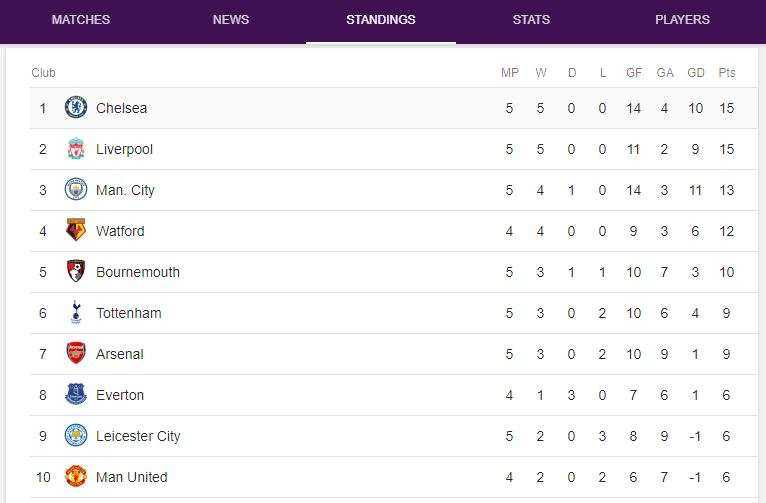