Chelsea super star, Eden Hazard has said that he still dreams of palying in Spain. Hazard, who has had a fantastic start to the season 2018/19 is considered to be the best player in Premier League. There have been a lot of speculation regarding Hazard moving to Real Madrid, during the past couple of years. Other top clubs, including Barcelona have also reportedly shown interest in the Belgian star. 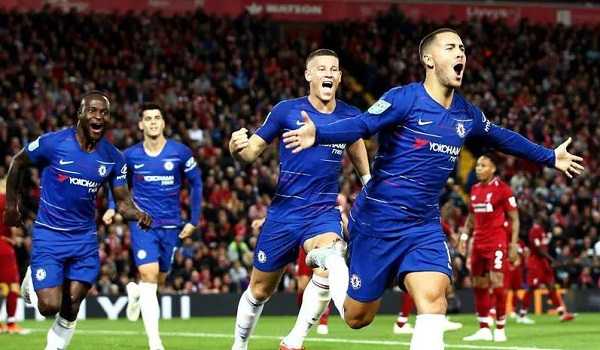 While talking to BT Sport, Hazard said that after 2018 World Cup, he wanted to leave Chelsea and play in Spain, as it was his dream. After that he spoke to the club’s manager and the board. After the talks, Hazard decided to stay at Chelsea. He said that he was enjoying playing at Chelsea. The team was doing well and his individual performance was also pretty good. Hazard still has three years left on his contract with Chelsea.

It seems that Hazard is still unsure about his future at Chelsea. During the same interview he said that there is a possiblity that he might leave in future. 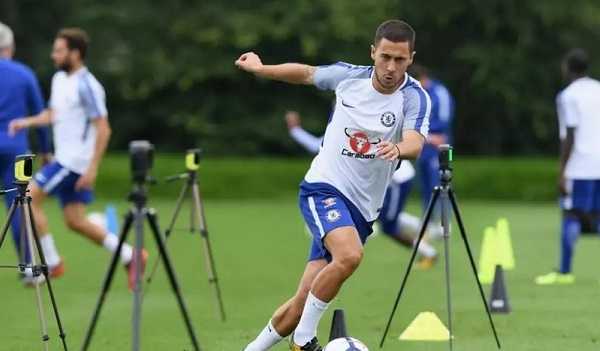 Over the past few years, Hazard has emerged as one of the best attacking midfielders in the world. The player has shown incredible goal scoring abilities along with superb play making skills. It seems that Real Madrid and/or Barcelona will be bidding for the player by the end of the season. Will Hazard decide to leave Chelsea or stay? Only time will tell.