The greatest show on earth, the football world cup, attracts fans from every economic bracket to concentrate in a single place to devour in the greatest sports spectacle. Countless stories are there all over the globe where fans save penny each day to witness the football magic from the ground.

The Secretary General of Qatar’s Supreme Committee for Delivery and Legacy, Hassan Al Thawadi, now assures that Qatar will cater the needs of every fan from every economic bracket in the 2022 FIFA World Cup. Besides, he also assures that they will have their best experience while attending the upcoming world cup. 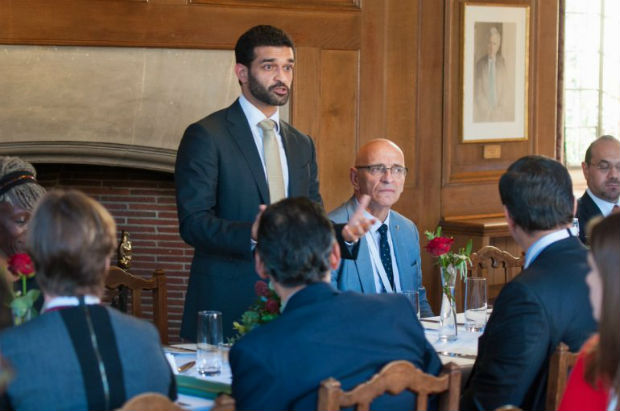 He said “The hotel rooms and the accommodation places that we will have in place will range from 5 stars to 1 star. So, I can assure you that everyone from every economic bracket will experience good, safe accommodation in accordance to what they can afford. And the food options will be from all over the world I can assure you.”

While talking about their preparation for the upcoming 2022 FIFA World Cup, Hassan Al Thawadi jokingly said “If you go to any place, it has four cuisines – Indian, Chinese, Mexicana and Italian. If any country does not have these big cuisines, then their food sucks.” 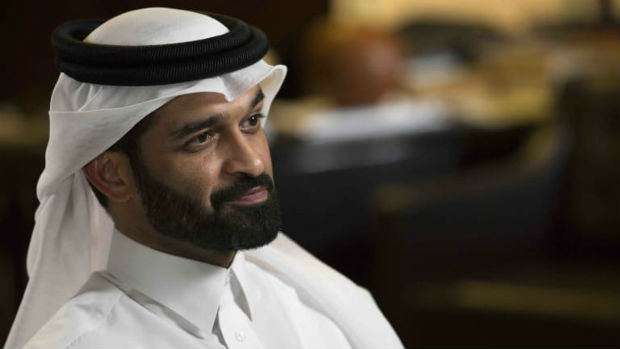 The last editions’ 2018 FIFA World Cup in Russia witnessed an increasing number of football fans from India and China, although their own countries failed to qualify for the event. And, the Secretary General now also believes that the number of Indian and Chinese fans will also go up in the next four years.

He said “I think it will be more so in 2022. Don’t forget that we have a very big India community here today. And the engagement with the Indian community up till today in relation to the World Cup as a local community has been very huge and one of the most exciting. So, I have no doubt about this that this will be the most visited World Cup in history for India and Chinese fans.”