Tottenham Hotspur’s midfielder Harry Winks believes he modeled his playing style on Spanish greats Andres Iniesta and Xavi. And, he has done that to compensate his lack of strength and height. The young player already made 23 appearances in all competitions this season and already proved his worth in various roles in midfield.

Besides his club displays, he also put his mark on all of his three international appearances for England. And now, the Spurs midfielder draws his comparison with the famous midfield pair of Barcelona. Previously, the Tottenham Hotspur manager Mauricio Pochettino also compared the Spurs academy graduate to the legendary Spanish pair. 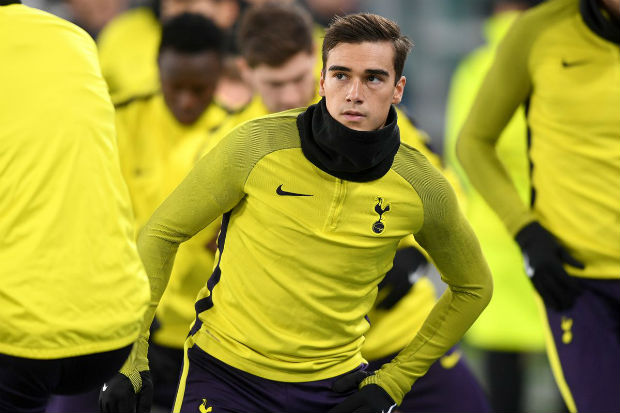 While talking about his playing style, Harry Winks told The Mirror “I’ve never been blessed with height, strength, and power so I’ve had to learn how to play differently from a young age,” and then added “My game was all based on technique and when I look at players like Xavi and Iniesta they were always players I modeled myself on.” 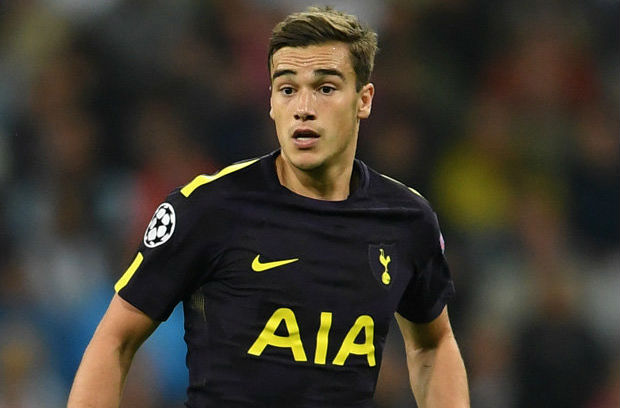 Harry Winks said “We’ve all come through the same way through the club, you get drilled and coached into the academy. You learn how to play for Tottenham, what it means to play for Spurs and you can bring those habits in to the first team,” and added “When you have players who are familiar with it then there’s no better way. I’m just a Tottenham fan living the dream, basically.”

The midfielder then said “To play for Tottenham it was always an absolute dream to have all the kits. Like the kids here today, they dream of playing for Spurs and I’m exactly the same” and said, “Now to be playing in the first team feels that bit more special because the club is close to my heart and they are the team I’ve been watching since I was a little boy.”