23-year-old English winger Raheem Sterling scored a brace and assisted two more in Manchester City’s 6-1 victory against Southampton last night at the Etihad Stadium. And by doing so, he has also marked his 50th goal for City. Pep Guardiola, on the other hand, is now happy with Sterling and thinks he can achieve “whatever he wants” in the football circuit.

Pep Guardiola is definitely quite happy with the improving performance of Raheem Sterling but denies ranking him as one of the best players right now. Sterling scored his first goal last night during the extra time of the fast half, and he scored his second in the 67th minute. Besides him, Wesley Hoedt, Kun Aguero, David Silva, and Leroy Sane also scored for City. 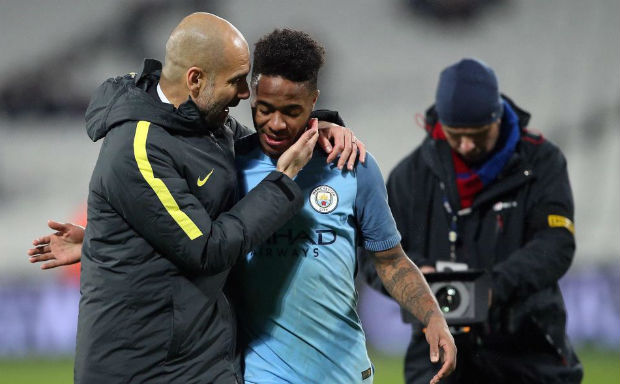 While talking about Sterling, Pep Guardiola stated “Raheem is a top player. But still, he is so young to consider among the world’s best players,” and added “He is in incredible form right now, he’s, sharp, fast, clever, fighting, ambitious, decisive, can play on both sides, in the middle, and receives the ball behind lines.” He also told “He always commits the central defender with a lot of aggression. It was an incredible performance – with and without the ball.”

And while expressing his worries for the young players, Guardiola said “With the young players like him and Leroy, I would like to feel that still they can improve. Still, he loses simple balls, in the Tottenham game he made an assist in the first minutes but after that, he lost a lot of balls,” and further added, “Of course, his quality one against one is incredible, and he had an incredible game.” Guardiola also gave his views on Sterling’s potential while saying “If he is stable and he focuses on what he has to do to become a better and better player, if he has this on his mind, he can reach whatever he wants.” 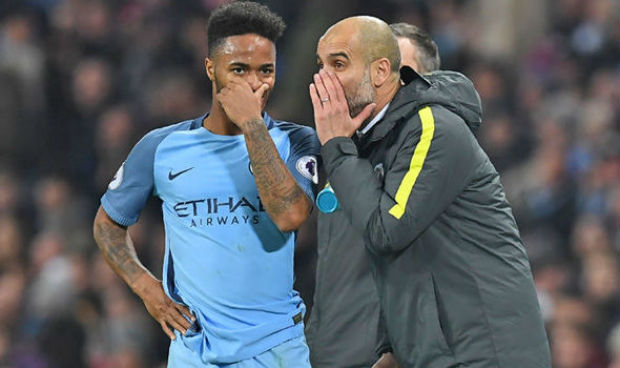 Even after a grand win against Southampton, Guardiola is still not happy with the defense and said “The team has shown me that in some positions and some actions we are not stable enough. But it’s much easier to improve after winning than to improve after losing,” and then added “When they were close to our box there was the feeling they can score goals. In the Champions League if you concede in those situations you are out because the level is higher.”

Southampton manager Mark Hughes also gave his views on their tragic defeat while saying “Any other work you’ve prepared in the week and the game plan that you want to implement against a very good Manchester City side goes out of the window when you concede so early,” and further said “In the first 10 to 15 minutes of any game you have to be stronger than we were in that period.”