The new coach of the United States men national team, Gregg Berhalter, has already spent last nine days in Europe meeting his national team players playing in various leagues. And now, he had his first face-to-face meeting with the biggest football star of the nation, Christian Pulisic.

The new manager calls the meeting as a positive experience for him as they will soon work together to establish the glory of the USMNT in the international circuit. Christian Pulisic is now having a great form with Bundesliga club Borussia Dortmund and already started in 10 league games this season so far. 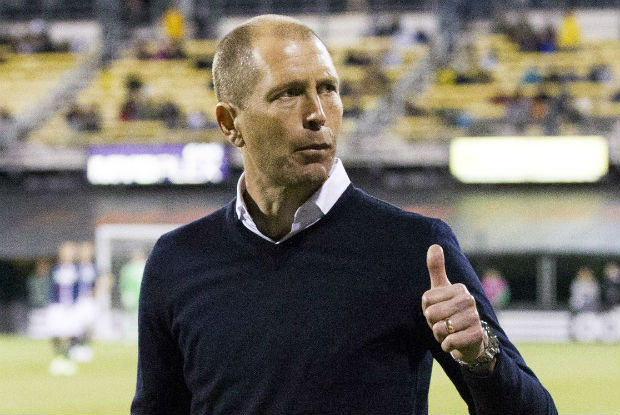 While talking about his meeting, Gregg Berhalter said “We had a good meeting,” and then further added “It was the first time I really sat down and talked to him and heard his views on soccer and his ideas about the game. It was a very productive conversation.”

He then praised Christian Pulisic while saying “He’s doing a fantastic job at Dortmund.” The new USMNT then said, “At the moment it hasn’t been going the best for him and I think that’s when guys really can show their quality, in how they endure times like this, and we talked about that.” 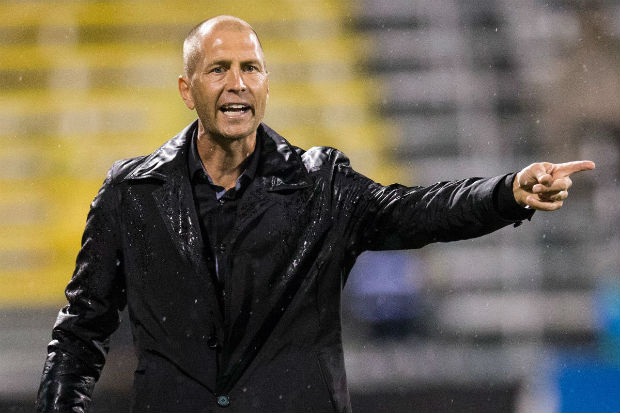 Gregg Berhalter now praised the US forward and told Bundesliga website “He’s a legitimate international star,” and further added “He’s a real quality player, a player that can be the catalyst for our attack, can easily unbalance defenders, has a very good understanding of the game and it’s been really nice watching him progress over the years.”

The journey begins at #JanuaryCamp.