Argentine international Gonzalo Higuain apologized to his club AC Milan and all its supporters after receiving a red card in the match against Juventus last night. But, he also insisted that he didn’t insult anybody. AC Milan faced a tragic 2-0 loss against Serie A topper Juventus and also had to play a 10-man game in the last 10 minutes after Higuain was sent off in the 83rd minute.

Besides the red card, Gonzalo Higuain also missed a penalty as Wojciech Szczesny saved his 41st-minute spot-kick. Being apologetic, the 30-year-old Milan striker said his emotions got the best out of him after a really tough game against his former club Juventus. 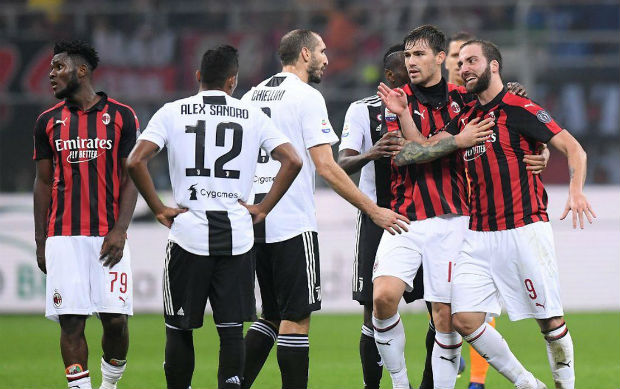 While talking to Milan TV, Higuain told “It seemed an unfair foul, I was fouled as far as I’m concerned. I was cautioned but I did not insult anyone,” and then added, “I apologised to the club, the fans, the coach and my companions because these episodes must be avoided.”

Higuain, while talking about his emotions, said: “We are human, we feel emotions, the game was not going the right way and it was one of those days.” On the other hand, Cristiano Ronaldo hopes that his former Real Madrid teammate Gonzalo Higuain is not handed a ban for the last night’s incident. 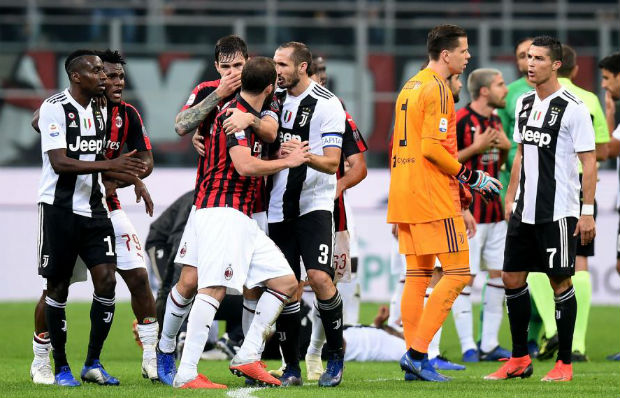 Right after the brilliant opener of Mario Mandzukic, Higuain had a clear chance to score the equalizer for AC Milan. But, he missed the penalty and Cristiano Ronaldo sealed the victory for Juventus in the 81st minute with a 2-0 score. Juventus is now holding the top place of the Serie A table with 34 points and AC Milan is now in the fifth with 21 points in 12 matches this season.

While talking the responsibility of his penalty miss, Higuain said “It was a particular episode, had I scored, the game would have changed,” and then added “The important thing is to take responsibility, to know what went wrong. I promise it will not happen again.” He is also quite hopeful about Milan’s future and told: “Now we have to look ahead, we will have two weeks of rest and then face Lazio for fourth place.”