Both the teams will start their FIFA World Cup journey from Moscow this year as they will come face to face at the Luzhniki Stadium tonight. Germany will definitely try to defend their title but it will be a little tough to cope up with the hopes of the fans as several experienced players have retired since the last World Cup. However, expectations are high as they won all the ten matches and scored 43 times on their qualifying campaign.

Mexico faced Germany last year in the FIFA Confederations Cup where they witnessed a 4-1 defeat in Sochi. But a lot has changed since then and Mexico is now all pumped up under the marvelous coach Juan Carlos Osorio. They performed really well on their qualifying campaign as they faced just one defeat in 16 matches.

The defending champions will most likely face the strongest opponent of Group F tonight. But, fans have high hopes as they faced the similar thing in the last World Cup in 2014 where they defeated Portugal by 4-0 in the opening match. As an interesting fact, Germany has a marvelous average of 3.5 goals per match in their World Cup openers since last 36 years where they last defeated by Algeria. But since then, a lot has changed and they emerged as the greatest force of the World Cup. 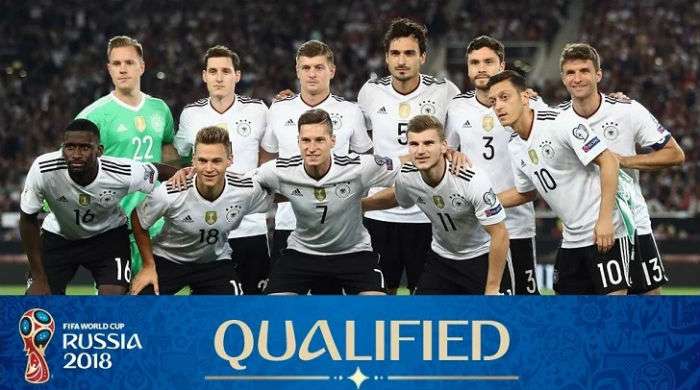 Mexico is not the clear favorite in Group F but they will definitely try to take avenge of the 4-1 defeat against Germany on their last encounter.  But, coach Juan Carlos Osorio recently steered the team in an exceptional way and is now at least hoping for a draw in their opener. The Mexican fans will definitely do their world-famous waves to cheer their side to achieve the World Cup glory. 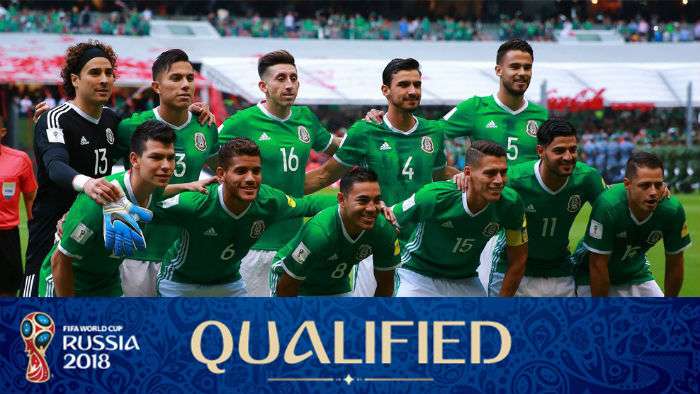