It is now widely expected that the Atlanta United manager Gerardo ‘Tata’ Martino will be the next coach of the Mexican national side. He recently led his side to win the prestigious MLS club this year. But while talking about his Mexican job, the decorated manager said the deal with the national side is not done yet.

Under his guidance, Atlanta United defeated the Portland Timbers by 2-0 to claim the MLS Cup this year. However, his departure from the MLS side was confirmed even before Atlanta United won the cup. And now, it is almost certain that the manager will join the El Tri squad according to the inside report. 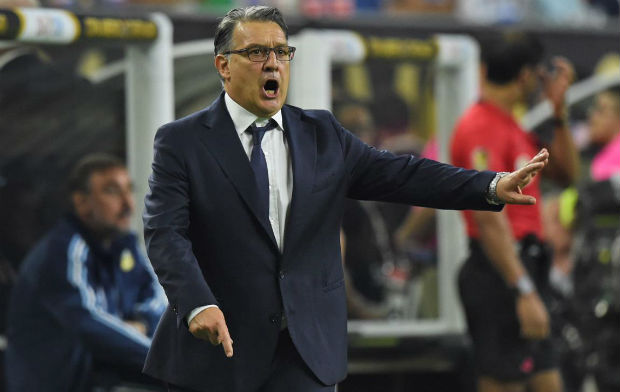 While talking about his Mexican coaching job, Gerardo Martino told The Atlanta Journal-Constitution “It’s possible,” and then added, “Not 100 percent.” When reporters asked him about the deadline, he said “No. There’s no deadline,” and he then further added, “But I can’t say it’s totally official.”

While talking about his association with the MLS side and also about his dedication, the Atlanta United manager said: “As I’ve said over the past few weeks, this past year, since I arrive in early January, I haven’t had chance to go back to Argentina once to visit family.” 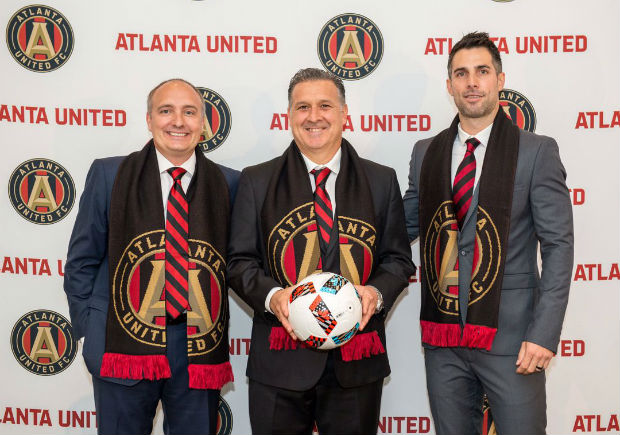 Gerardo Martino then confirmed that he will not continue his job at the Atlanta United and said “This coming year, I couldn’t be able to stand another year like that, especially with all of the tournaments. You have to be here every day. It’s the labor of the job. I didn’t think I could do another year.”

The Atlanta United said “I just want to say that aside from Atlanta United, any national team gives you a little bit more free time,” and then further added “I don’t want to get completely into the analysis. There are different responsibilities compared to clubs and national team.”