Following the tragic 2-1 defeat against Manchester City last night, Liverpool midfielder Georginio Wijnaldum called his teammates to remain confident for the rest of the season. Liverpool faced their first defeat of this season’s Premier League at the Etihad Stadium last night that also narrowed the gap between them and Manchester City.

Liverpool is now having their strongest quest for the Premier League title since 1990 as the Jurgen Klopp’s side is now holding the top place of the table with a four-point gap with the defending Premier League champions. And now, Georginio Wijnaldum called his squad members not to drop their heads for the defeat. 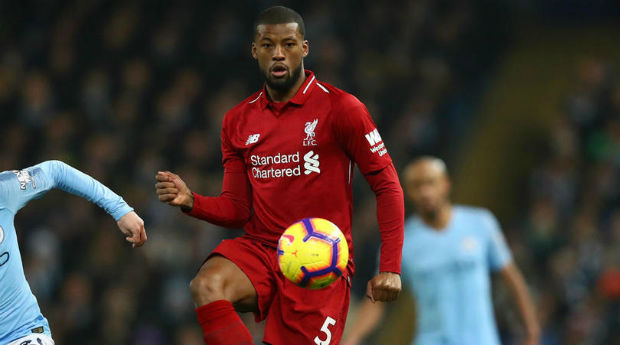 While talking about last night’s clash with Manchester City, Georginio Wijnaldum told Liverpoolfc.com “I think we did enough to get a point and we could have won it also,” and then added “We were quite unlucky with the chances but we also could lose it – like we have now. We just have to keep the confidence and try to win the next game.”

He then said “They cleared well and we hit the post. They also had two or three chances so it could have gone either way; we could have won, drawn or lost. At the end, we were unlucky and they won the game,” and added “We knew before it would be a hard game and we would have to give everything to win the game. A few games this season we were lucky we have scored goals, and tonight we were quite unlucky with the chances that we had. That’s football.” 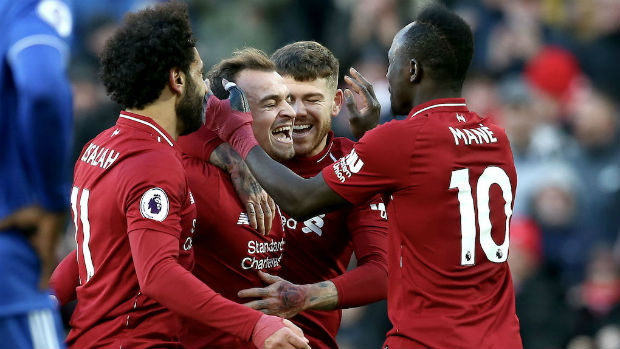 Wijnaldum then said “Sometimes you have games where you score a lot and score with every chance that you get – and sometimes you don’t. What we have to do now is to keep our confidence and win the next game,” and added “What we are trying to do is not look at the table – where we are standing and how much we are clear – because we can only control our own performance and we can’t control the performance of [others] and their results.”

The Liverpool midfielder then also added “We are only concentrating on our own thing; try to win our games, try to give everything and then we will look at the end of the season where we stand. We weren’t busy looking at the table before and we are not going to do it this time.”