Former Red Devils defender Gary Neville thinks that Manchester United now overpay their players as they have lost their strength since the departure of former manager Sir Alex Ferguson. This week, Manchester United triggered the option for David de Gea’s contract extension as the Spanish goalkeeper will soon be free to leave from the club.

But, David de Gea is not the only player who will be free to leave the Old Trafford club in future as Anthony Martial is now also in line with his contract ending in the summer of 2020. Players are now frequently exercising their contract modifications and extensions due to the loss of negotiating power of Manchester United, according to the former Manchester United star Gary Neville. He then compared the situation with explained that “It’s happened since Sir Alex Ferguson left – with Wayne Rooney, Adnan Januzaj, David de Gea before, Anthony Martial.” He then also told, “Players are being allowed to run them down because the club isn’t in a position of strength, then they are having to overpay.” 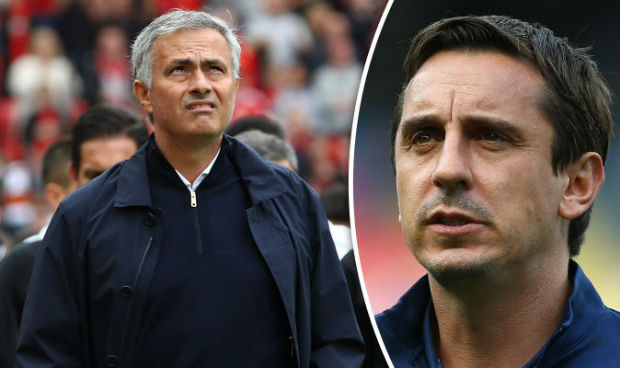 Gary Neville also compared Manchester United’s position with other clubs and said “Other clubs are having to pay, don’t get me wrong, but are basically in a strong position where they say: ‘No problem, we’ll sell you and get another player for this team, they are queuing up to play’ and that’s the problem Manchester United have at this moment in time.”

He also openly gave his views on the current scenario of Manchester United while saying “They have lost their strength, bargaining and having to overpay and negotiate hard with their own players.” Neville then also told, “It’s a slight worry but definitely a positive that De Gea looks like he is going to sign that extension.”