The former right-back of Manchester United, Gary Neville, revealed that Raheem Sterling took advice from him after he was racially targeted by fans and the media during the 2016 European Championships. Recently in the Premier League match last Saturday at Stamford Bridge, the Manchester City forward allegedly became the subject of racial abuse.

Raheem Sterling strongly hinted after the match that media and fans targeted the back players only because of their skin color. The Manchester City winger was previously criticized by the media after he flaunted a tattoo of a gun on his leg ahead of the 2018 FIFA World Cup in Russia. 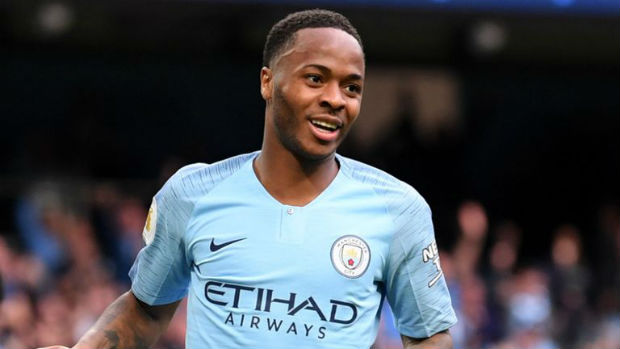 While talking about Raheem Sterling, Gary Neville told Sky Sports “He came to see me one on one in 2016, I think it was three or four days before the Iceland game.” The former England coach said “Pre-tournament – I don’t know if you remember – but he was getting absolutely battered going into that tournament. He was getting so much stick.”

Gary Neville said “We were aware of that obviously, within the coaching staff, that fans were onto him, the media were onto him and asking a lot of questions about him. It then continued into the tournament, into the stadiums, to the point whereby there were those groans and little boos and little things.” 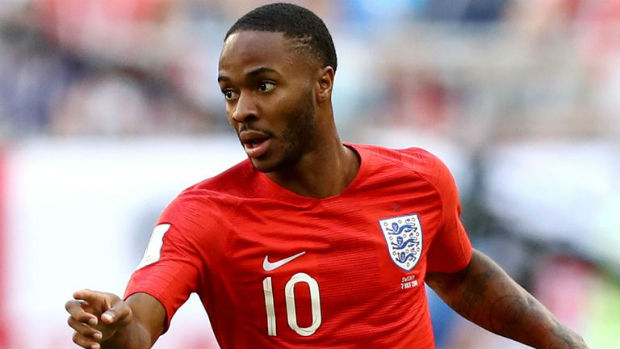 The former England star then explained the situation at that time and said “It takes a lot for a player to come and see a coach. He actually came when I was in the analysis room, and I remember the analyst leaving and he walked in and, to be fair, just started to download on me – why was this happening, why was this so personal?”

Gary Neville then also explained the situation of Raheem Sterling which he faced in 2016 while saying “He accepted that he would get criticism playing for England, for his performance levels. He didn’t want any special treatment. But he felt so targetted he didn’t know what to do about it.”

What a month it was for your @etihadairways star man @sterling7! 🙌