AS Roma ended the last night’s game against Inter Milan with a 2-2 draw. Keita Balde Diao scored the opening goal for Inter in the 37th minute of the first half which Cengiz Under equalized for AS Roma in the 51st minute. Mauro Icardi then scored the second goal for Inter in the 66th minute. Shortly after, Aleksandar Kolarov then again equalized the score for Roma in the 74th minute.

But, the AS Roma former star Francesco Totti is not at all happy with the refereeing of Gianluca Rocchi last night. Rocchi opted not to give a free-kick or card for Danilo D’Ambrosio’s offense on Nicolo Zaniolo. And now, the Italian legend is furious and questioned why the VAR did not spot that incident. 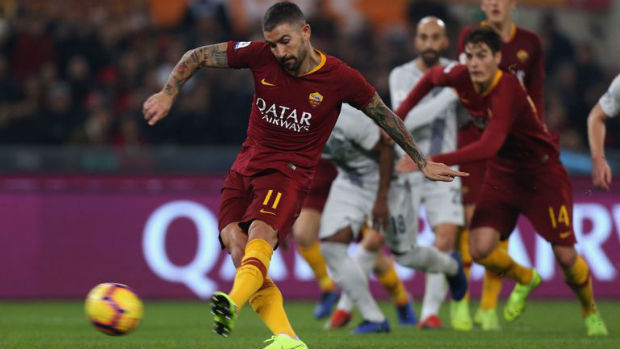 While talking about the VAR decision in the last night’s Serie A game, AS Roma legend Francesco Totti openly expressed “Everyone saw it, there’s no need to describe. I want to know, and we all do, how those in the VAR booth didn’t see that foul. We all saw it on a far smaller screen. It’s shameful.”

He then also said “Why don’t you call them and ask how they didn’t see that? This is precisely what VAR was introduced for. Rocchi might’ve seen it or not, but that’s not the issue. The VAR officials had to see it. Fabbri was watching another game on his screen, evidently.” And then added “We cannot go on like this. There are meetings, we go here and there to discuss how VAR is used, when and in what way, then it’s not used on an incident like this?” 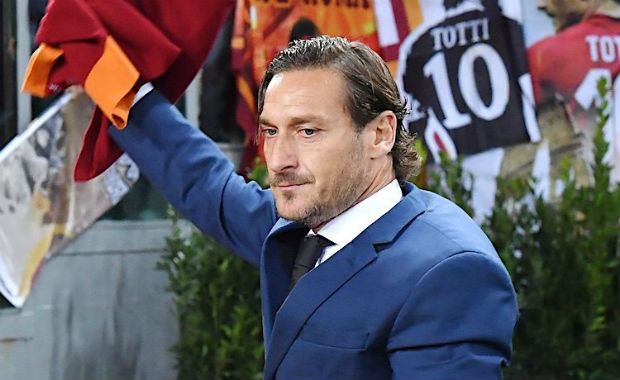 Totti further explained “That’s not because it’s Roma, it could happen to any club. It’s impossible. Someone ought to call Fabbri and ask: ‘What were you looking at?’ It’s all fine to laugh and joke, but this is serious.” He then added “We’re not seeking alibis, but this changes the game. We could’ve taken the lead, moments later Inter score. It changes the entire match and that can change an entire season.”

However, the Inter Milan coach Luciano Spalletti is happy with the decision as he said: “I thought Rocchi made a lot of good decisions, including the one to send me off, as I over-reacted on the touchline.” He then also added “It was an exciting counter-attack, he interrupted it and I lost my temper. It’s fair.”