Former Manchester United player Darren Fletcher recently reveals that the coaching staffs of Red Devils never considered teenage Paul Pogba to be even disciplined enough to play for the reserve team as a central midfielder. Due to his very low playing time under Sir Alex Ferguson, Paul Pogba had made his move to Juventus just to get some more game times.

Paul Pogba started to display his full potential while playing for the Italian giant in the Serie A. And then, he came back to the Old Trafford for a record £90 million transfer fee in the summer of 2016. Now, Fletcher revealed that the coaching staffs believed that time that Pogba wasn’t even disciplined enough to play for the Red Devils in the central midfield position. 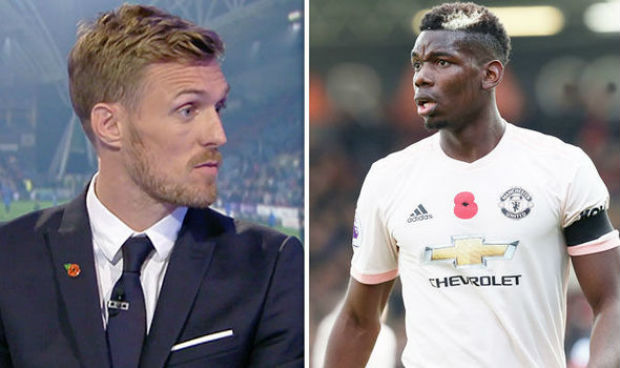 While talking about Pogba to Sky Sports, Fletcher said “The first time I spent out with my illness I did a spell coaching the reserve team when it included Pogba, Lingard, Morrison and we played him higher up the pitch in attacking areas,” and added “We felt like he was the one who would win us game, coupled with the fact he was ill-disciplined in the middle of the park.”

He also recalled an incident during his heydays while saying “It goes back to a famous game when we felt like he left off the back of against Blackburn,” and further added “Paul was on the bench and the boss picked Park Ji-Sung and Phil Jones in midfield. We didn’t think he was disciplined enough for the reserve team, never mind the first team at that time.” 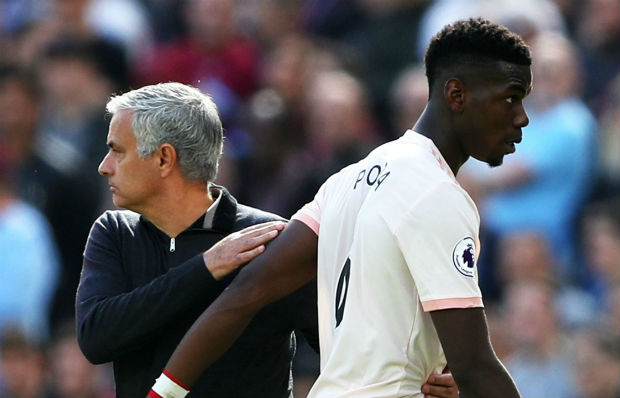 After his not-so-great time with Manchester United, Paul Pogba went on to shine for the French national team and also for Juventus. He is still playing with his potential which he also displayed in the last match against Bournemouth while setting up the winning goal of Marcus Rashford. Fletcher also thinks that Pogba still has a lot to offer in Manchester United.

While talking about the talent of Pogba, Fletcher stated “I like to see him in the final third and creating things,” and also added “He played for Juventus [on the left] and I spoke before about his connection with Martial. Pogba can easily drift out wide. He can also get in the box, he’s a big lad. I’d love to see him with a bit more freedom to express himself.” 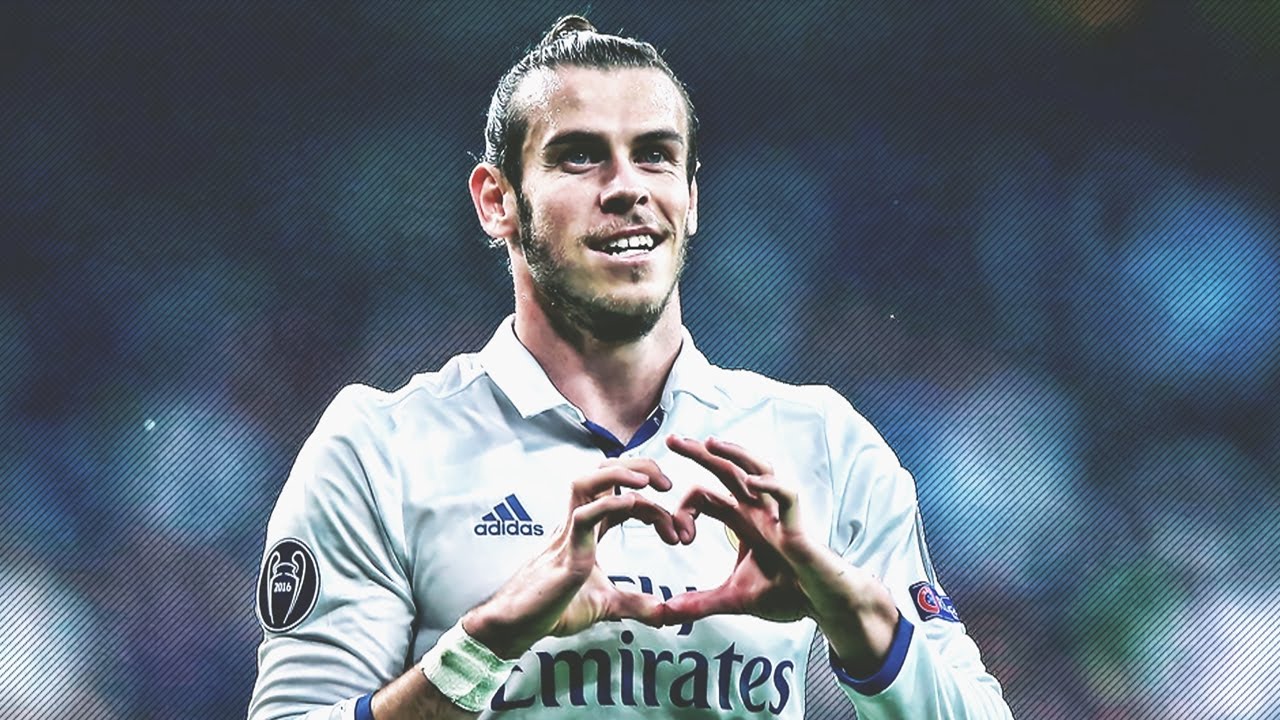 Manchester United is ready to pay £113 million for Gareth Bale? 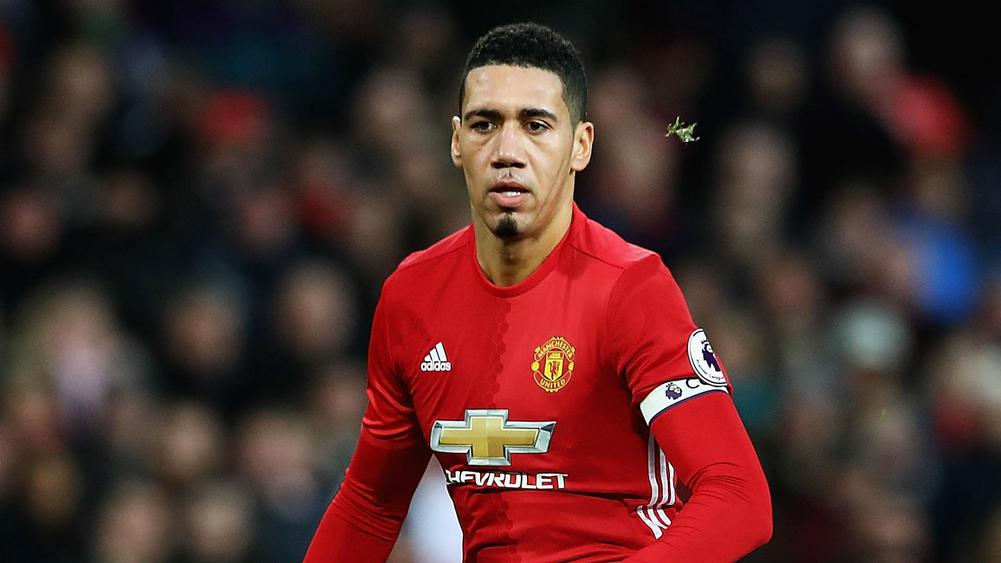 Manchester United players were happy after they drawn against Barcelona

According to Chris Smalling, Manchester United players got very excited and happy when they found out that they are going to face Messi and...