Former Manchester United player Louis Saha thinks that French midfielder Paul Pogba intentionally started to criticize Jose Mourinho to destabilize the Red Devils manager. He also added that Pogba should have kept his views on Mourinho to himself. Jose recently came into scrutiny following a poor run of form, but he recently saw a little recovery after Manchester United defeated Newcastle United with a 3-2 score at Old Trafford. The verbal battle between Pogba and Mourinho became quite persistent with Pogba at one stage started to claim that the team should “attack, attack, attack”. 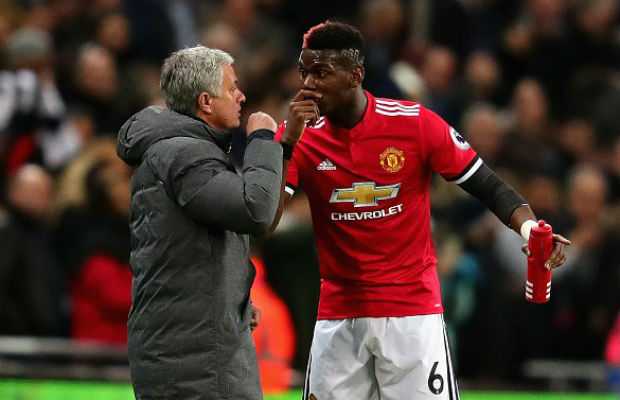 Saha, former Red Devils star, believes that Pogba should have kept his view to himself. At the event of AFDP Spirit of Soccer launch, Saha said “I think he has done it on purpose, and I don’t think that is right,” and added “It’s the wrong communication. It puts pressure on the manager. With those talks, you should do it in the dressing room with your manager.” He also told “You know that people will question it, so don’t do it. This is my opinion and I would have said that to him,” and then said, “I would have said ‘no, that’s not something to say because you’re not the manager’.” 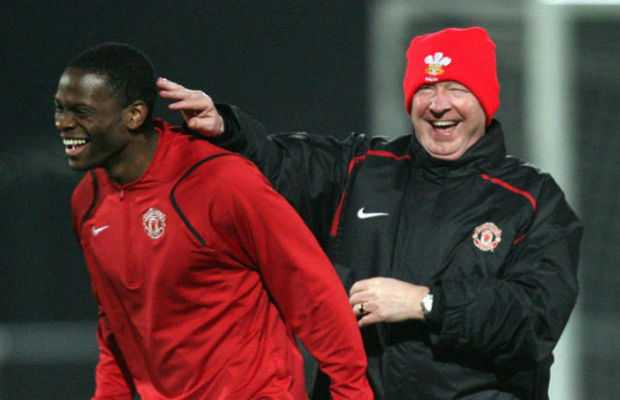 While talking about the heated clash between Pogba and Mourinho, Saha said “Sometimes I see a bit too much ego, as a fan sometimes I find it very disturbing. Yes, I think there are things that should not be done from the players’ side and from the manager and above,” and added, “There is definitely things going on where [it] is completely wrong and there is so much potential that you still have hope that things can be fixed.”