Legendary former Red Devils star Paul Ince showed his sympathy for Marcus Rashford’s frustration after having quite a bad term this season at Old Trafford. He also calls his club to find a suitable starting position for the young forward. Since the last couple of years, Rashford was shifted from starting XI to substitute several times.

Marcus Rashford started his journey with Manchester United at a tender age of just seven. He then made his first team debut for Red Devils in 2015, at the age of just 18. Even after delivering several great performances, he failed to find a permanent starting position in Jose Mourinho’s first squad. 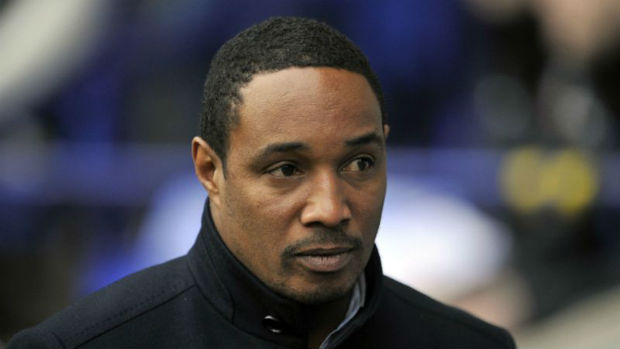 While talking about Marcus Rashford, former Manchester United star Paul Ince told Goal “I think it is hard for Rashford. A lot of people are asking questions, should he stay there? Will he get enough game time? He still has a lot of time to grow at United, but he needs to ascertain what his position is.”

He said “Is he going to be a right winger or up front? Mourinho likes his big [Romelu] Lukaku up there,” and then further added “He played Bournemouth away and they had Sanchez, Rashford and Martial up front. I liked that. It was dynamic but they all add different things to the game. It was pacey.” 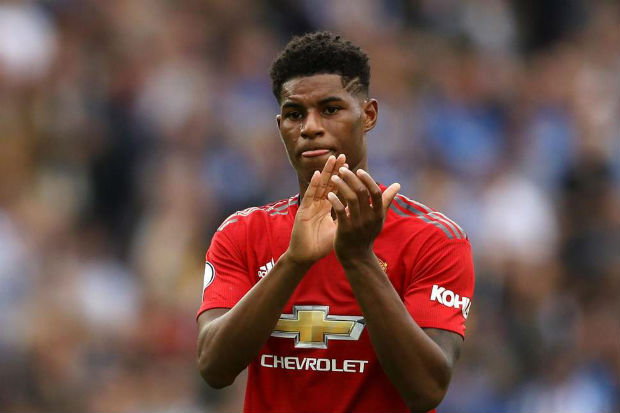 The former Red Devils star then expressed his views on Manchester United’s last game and said “Even though they shouldn’t have won the game. I liked that front three. It reminded me of Liverpool or City. All smaller players who are technically good. I could see that being the way going forward.”

He said “That’s the way most teams are going. Dynamic, quick, technical players. I don’t think you could find an outfield player who is world class in that team and that’s despite spending £300 million.” He then also added “On their day, United can still beat anyone. In one performance they can beat anyone. Look at that result in Turin.”