According to the ex-Manchester City manager and player Peter Reid, the team has become more merciless this season, although they have accumulated 100 points in the 2017-18 season. However, Reid is still not sure if Pep Guardiola’s side can win the Premier League trophy this season even after their ruthless gameplay.

Reigning champion Manchester City again established themselves at the top of the Premier League table after their 3-1 derby win against Manchester United. They now have a two-point lead over second place holder Liverpool. City already won 10 matches in their 12-game unbeaten run this season. Besides, they have scored 36 goals till now while conceding just 5. 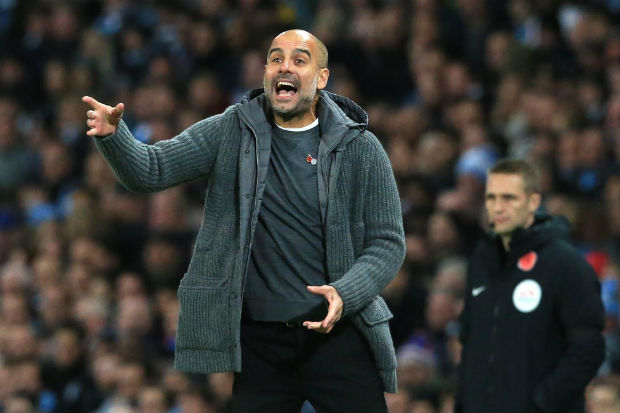 Peter Reid now thinks that Liverpool, Chelsea, and Tottenham can give Manchester City a tough competition this season. In his recent Daily Mail column, he wrote “I don’t believe this season’s title race is a foregone conclusion,” and further added “Guardiola won’t either. Football has proven too many times that hiccups happen.”

He explained “Jurgen Klopp, Maurizio Sarri and Mauricio Pochettino are all fantastic coaches with excellent teams and resources to compete,” and then wrote, “You can bet Jose Mourinho, a serial winner in his career, won’t be taking this lightly… whatever he says publicly.” He also gave his verdict on Manchester City while saying “This City team are exceptional but it’s not over yet.” 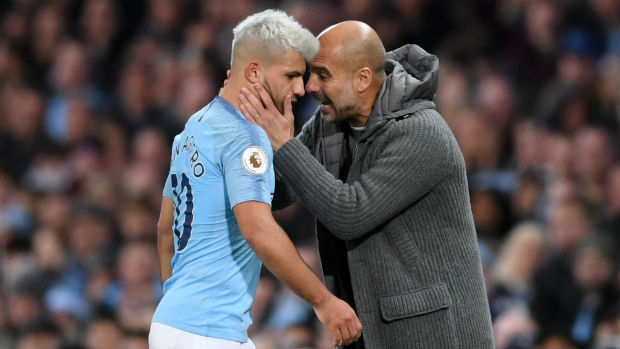 He also compared City’s performance last season while writing “It may seem ominous but the difference I’ve seen in Manchester City this season is that Pep Guardiola is more hard-bitten,” and then added, “In previous years you could argue he let his purist principles get in the way.” While analyzing their gameplay, Reid wrote: “Against Liverpool at Anfield, where they have struggled a few times, I saw Guardiola set up in a tactical manner which respected Liverpool’s strengths on the break.”

Reid also said “Against Manchester United on Sunday with the score at 2-1, he brought off Sergio Aguero and added Ilkay Gundogan to gain extra control,” and added “Last season, that may not have been the case. but in both instances this time City benefited.” He, while talking about Manchester City’s performance this season, wrote “There’s an edge, perhaps a more ruthless nature about them. They absolutely hate being beaten.”