Former Manchester United midfielder, Darren Fletcher has revealed that Ronaldo was often laughed at by the fellow Manchester United Players during the training sessions. Cristiano Ronaldo wanted to become the world’s best player and used to work extremely hard. The Portuguese used ankle weights in training. Although, Ronaldo was laughed at by his teammates at that time, now many of his former teammates admire his work ethic. 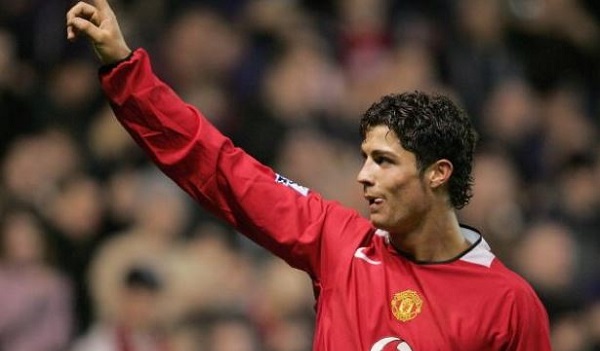 Talking to Sky Sports, Fletcher said that Ronaldo had the mindset that he was going to become the best player in the world and he had this mindset from the day one. He said that Ronaldo took the training to an entirely new level. People used to appreciate his desire and hard-work but used to say that it will not be easy. 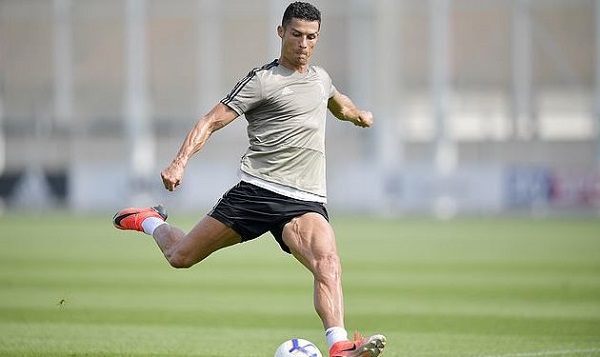 Cristiano Ronaldo joined Manchester United in 2003 and became the best player in the world during his time at the club. He left Manchester United in 2009 and joined Real Madrid. Ronaldo became the greatest footballer of all time, according to many football critics and fans, during his time at Real Madrid. The Portuguese achieved incredible individual as well as team success. 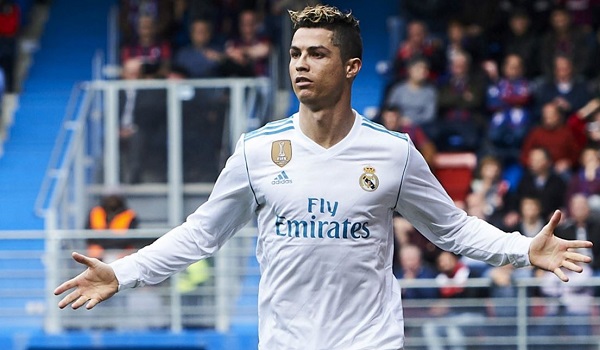 Cristiano Roanldo became the highest ever goal scorer for Real Madrid and the highest goal scorer in Champions League history. Other then that Ronaldo also achieved incredible success at the International level, helping his team win the Euro 2016.

Now a part of the Italian club, Juventus, Ronaldo is already one of the top scorers int he league and is playing his part in the success of the club.