Last week the Supreme Committee for Delivery & Legacy, Qatar,  opened its registrations for volunteers for the 2022 FIFA World Cup. The committee was looking forward to registering 14,000 to 16,000 volunteers for the preparation of the World Cup, as per the need. However, to everyone’s surprise the response from the people was more than over whelming. As of now the total number of registered volunteers exceeds 125,000. 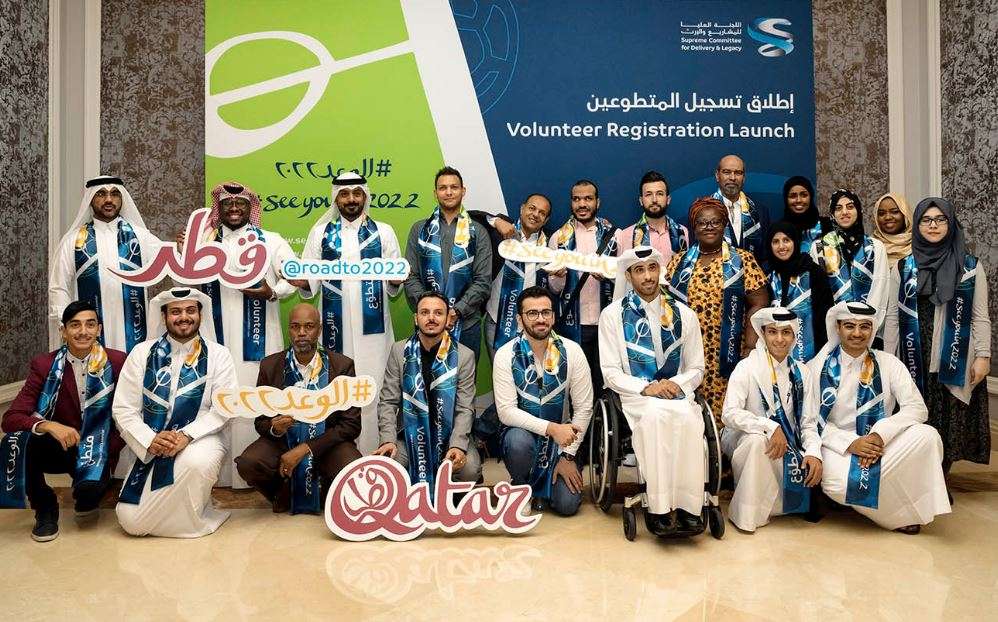 This was revealed by the Supreme Committee for Delivery & Legacy. The committee had not only called for volunteers from Qatar but also from the region and the world. The most number of registered volunteers are from Egypt. Oman and Jordon are at number 2 and number 3 respectively in terms of number of volunteers from the region. Those who are interested in volunteering for the tournament can register at this link www.seeyouin2022.qa.

Qatar’s win of the World Cup bid came as a huge surprise to most of the football fans around the world and many of the experts had predicted that it would be a huge challenge for the small Middle-Eastern nation to host the mega event successfully. However, being one of the richest countries in the world, Qatar is spending heavily on infrastructure development including stadiums and other facilities to deliver a successful and memorable World Cup. The 2022 World Cup will be the biggest event in the history of Qatar, which has a population of only 2.57 million.