Fifa President, Gianni Infantino has taken notice of Messi and Ronaldo’s absence from this years The Best awards. Infantino has not taken the issue lightly and has instructed the Fifa’s legal panel to make sure that the two super stars of world football are present at the awards ceremony in honour of the year’s best 11 players. 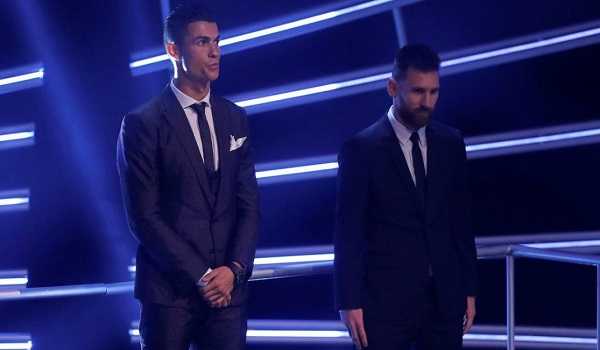 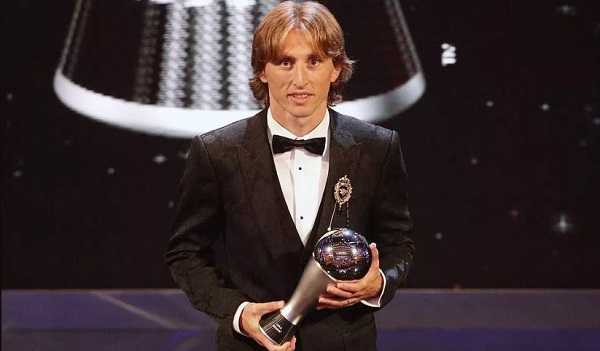 It is certain that with the absence of two of the biggest stars in world football, the FIFA Best Awards did not get as much exposure as they could have got world wide. So it seems like a logical step from FIFA to make sure that these two super stars of world football are present in the future awards in order to get the maximum media exposure and world wide audience for the awards. 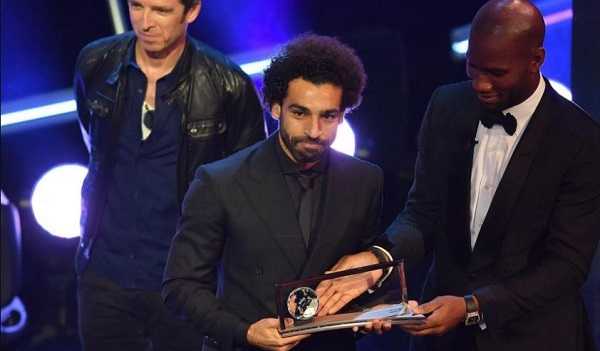 It would be interesting to see, what actions FIFA takes to ensure the presence of the top players in future awards and if they are successful in doing so.