Spain’s top league, La Liga had asked for the permission to relocated Barcelona vs Girona match to the US. The league was seeking permission from Spanish Football Federation. Many have supported this unique move by La Liga. However, many people have criticized the move and among them is the Fifa President, Gianni Infantino.

As per details, La Liga has asked the Spanish Football Federation to grant the permission for the La Liga fixture on 26th January, to be played between Girona and Barcelona, to the Rock Hard stadium in Miami, United States. Both clubs, Girona and Barcelona have also asked for the permission and are supporting the move. However, the relocation of the match requires permission from a number of local as well as international football bodies, which La Liga is currently seeking. 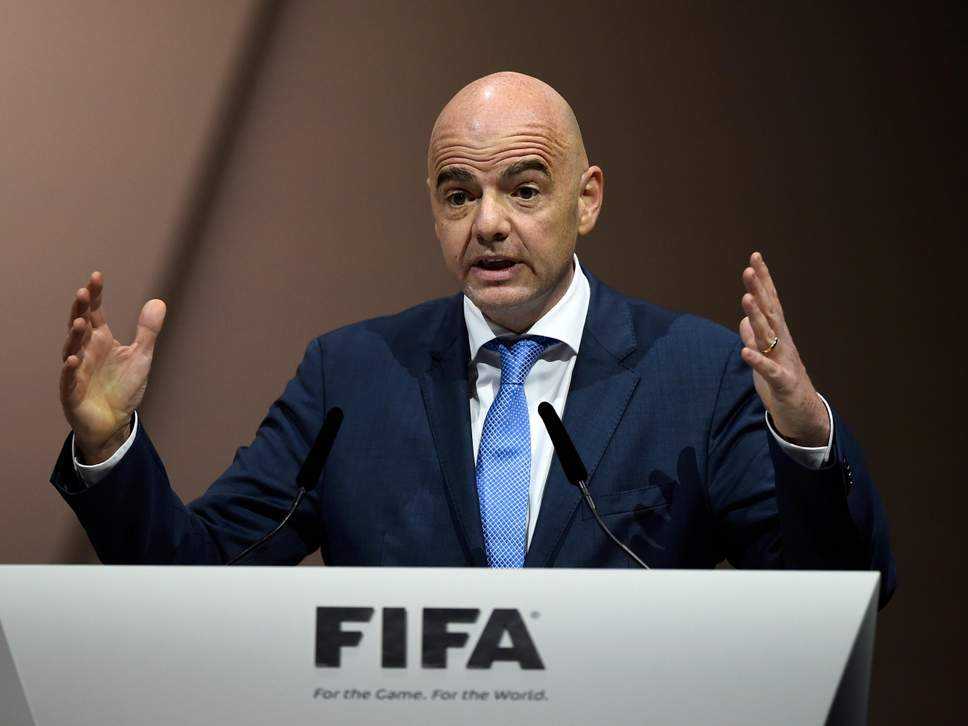 Commenting on the issue the Fifa President Gianni Infantino said that he would prefer to watch an MLS game in United States instead of a La Liga game. He further said that a Home game should be played at the Home ground and not in some foreign country.

Technically, Infantino is right and such a move have repercussions on an international level. It would be interesting to see if La Liga manages to get the permissions from the relevant bodies. And in case the match does take place in Miami, how well the fans and crowd responds to it.