It is still not clear that how many teams will participate in the 2022 FIFA World Cup or where the matches will be played, but FIFA President Gianni Infantino believes that it will be “an unforgettable event”. The decision of awarding the World Cup to Qatar was heavily criticized as the nation has poor football heritage and a very bad human rights record.

Football pundits from all over the globe also blamed FIFA to gift the World Cup hosting to a nation where the climate is extremely hot. But, FIFA sorted that issue by switching the playing schedule to November and December from the typical June-July event. Media also put the allegation to Qatar’s World Cup bid team to conduct a huge campaign to lift-up their chance of hosting this prestigious event, although they readily denied that blame in August this year. 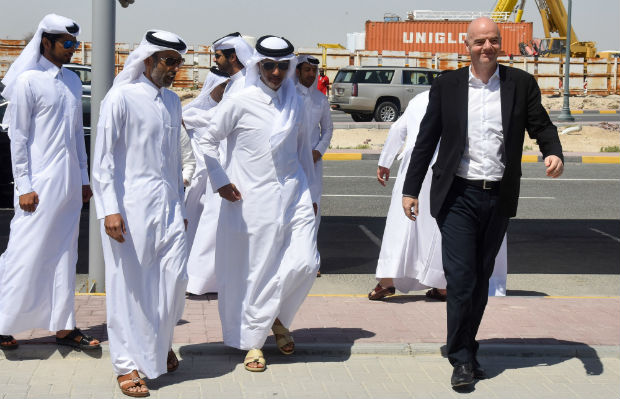 The football world is now standing just four years far to the start of the Qatar World Cup, and while marking that event, Gianni Infantino told in an interview “I think that all the ingredients are there to make the World Cup in 2022 an unforgettable event,” and then added “It will be a very compact World Cup, all the stadiums are within a one-hour maximum distance from each other.”

While addressing the issues related to the World Cup, he said “It will be a World Cup hosted by a country, which has all the infrastructure and the possibilities ready to welcome the world to Qatar,” and further added “The climate will be great as well in November-December – it’s between 15-25 degrees Celsius in Doha and this is ideal conditions for such a sporting event.” 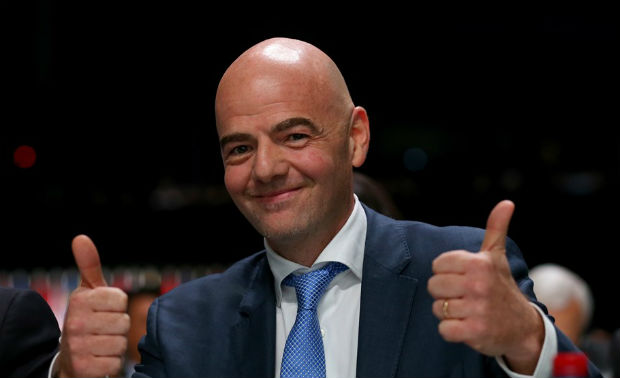 He also supported Qatar while saying “I’m sure the experience of anyone going to Qatar will be amazing,” and he further added “They will discover an amazing country, not only for the sunshine, the beaches and the sand, but also because of the football and because of the possibility to celebrate the best event ever.”

FIFA President Gianni Infantino also welcomes every football fan to the 2022 World Cup in Qatar while saying “The only message I can really give to everyone in the world who loves football is come to Qatar, come to the Middle East, to the Gulf in 2022 and enjoy the best World Cup ever.”