FIFA organizes the Club World Cup each year as the highest competition of the club football where they assign the world title to the winning side. FIFA first organized this championship as the FIFA Club World Championship in 2000. This competition took a brief pause from 2001 to 2004 due to the collapse of FIFA’s global marketing partner, the Swiss sports marketing company, International Sport and Leisure. FIFA then organized this championship each year since 2005.

AC Milan’s former president Silvio Berlusconi first presented the idea of the global club competition to the Executive Committee of FIFA in Las Vegas, United States, way back in December 1993. FIFA’s then-president Sepp Blatter started to make the framework of this tournament in 1994. FIFA selected nine countries as the potential host of the world championship in the inaugural year. But, only Brazil, Uruguay, Mexico, and UAE showed their interest to organize the tournament that year. FIFA then finally selected Brazil as the host of the tournament on 3rd September 1997.

FIFA announced a total of $28 million prize money and also sold the television rights of the competition to 15 broadcasting companies across five continents for $40 million. The first draw of the inaugural FIFA Club World Cup took place at the Copacabana Palace Hotel in Rio de Janeiro on 19th October 1999. FIFA first planned to organize the first ever club world championship in 1999, although they had to postpone their plan for a year. 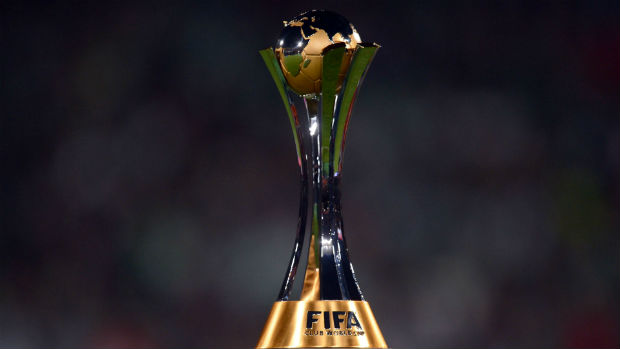 Japan hosted the first four seasons (2005, 2006, 2007, and 2008) of the newly formed FIFA Club World Cup. UAE then got the chance to host this prestigious tournament for the next two seasons (2009 and 2010). The football world first witnessed a non-Latin American and a non-European club to reach the final for the first time in the FIFA Club World Cup history. Inter Milan defeated the Congolese side TP Mazembe by 3-0 score to win that edition of the Club World Cup.

FIFA Club World Cup then again came back to Japan for two seasons (2011 and 2012) before moving to Morocco for two seasons (2013 and 2014). Japan again became the host for the third time in tournament’s history. They successfully organized the championship in 2015 and 2016. The Club World Cup then moved to UAE last year where Real Madrid defeated Brazilian side Grêmio to lift the cup. 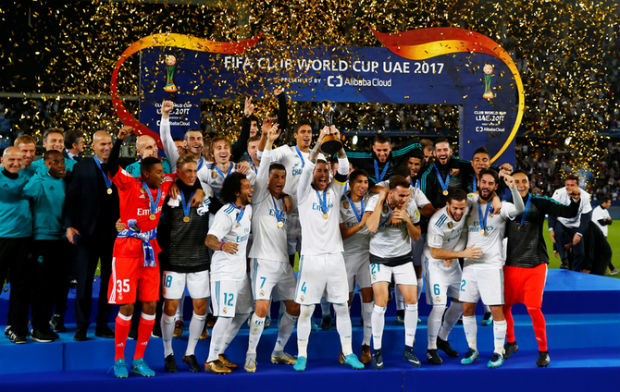 FIFA President Gianni Infantino suggested an expansion of Club World Cup from 7 teams to 32 teams in late 2016. He proposed that format from the 2019 edition onwards and also proposed the rescheduling of the tournament to June for the benefit of sponsors and broadcasters. The FIFA committee again proposed in late 2017 to expand the tournament to 24 teams and also increase the frequency to 4 years. They also proposed the plan to replace the FIFA Confederations Cup with the new FIFA Club World Cup.

The new tournament will have its first edition in 2021 where 24 teams will participate in 31 matches. The tournament will be held in every four years after that. 12 teams will play from the European continents, 4 or 5 teams will be from Latin American, Two each from Asia, Africa, and CONCACAF, and one club from Oceania. 24 teams will be divided into eight groups after which all the winners of each group will advance to the knockout stage.

European clubs under UEFA took the most titles; they won 10 times and became the runner-up thrice till now. South American clubs took the cup 4 times and became the runners up 8 times till now. The Asian or African club are yet to lift this prestigious trophy, although then achieved the runners-up spot once and twice respectively. Auckland City achieved the third place in the 2014 edition and is now the only club from Oceania to reach the semi-final stage of the FIFA Club World Cup. 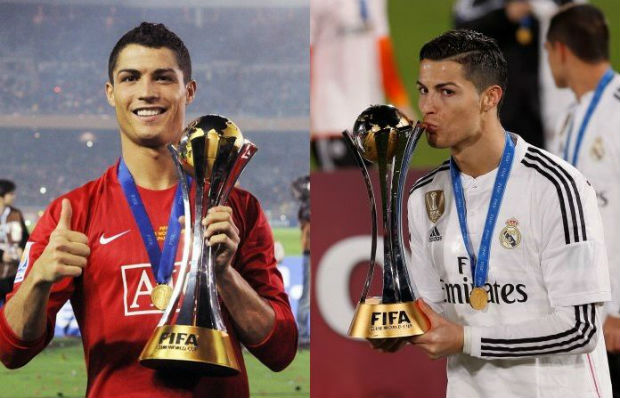 From the inaugural season till the end of 2014, Japanese automobile company Toyota Motor Corporation was the presenting partner of the FIFA Club World Cup. The Alibaba Cloud of the Alibaba Group is the current presenter of the Club World Cup as they have the agreement till 2022. The inaugural season of this tournament had six main event sponsors: Hyundai, McDonald’s, JVC, Fujifilm, MasterCard, and Budweiser.

The current FIFA partners of the Club World Cup are Adidas, Coca-Cola, Arwa, Powerade, Fair Play, FIFA.com, Gazprom, Hublot, Qatar Airways, Visa, Wanda Group, and Event Sponsors. Besides, Etisalat and Mubadala are the current event sponsors of the FIFA Club World Cup. Besides these sponsors, all the clubs participating in this tournament has their own jersey sponsors and advertising partners.