There are several teams that established amazing records in the FIFA Club World Cup since its inauguration in 2000. Six champions of six continents along with the champion of the host nation come face to face to participate in this auspicious tournament. Real Madrid is the current reigning champion as they won both the 2016 and 2017 edition of the FIFA Club World Cup. They defeated Japanese side Kashima Antlers by 4-2 in 2016, and Cristiano Ronaldo scored a hat-trick on that match. They again defeated Brazilian side Grêmio by 1-0 last year. Los Blancos fans are now again expecting a marvelous stint this season from their favorite club.

Real Madrid and Barcelona both have three trophies under their name till now; Real Madrid achieved the award in 2014, 2016, and 2017, and Barcelona lifted the trophy in 2009, 2011, and 2015. However, Barcelona also became the runners-up in the 2006 edition of the tournament. Brazilian side Corinthians is the most successful South American club in the FIFA Club World Cup as they achieved the trophy in 2000 and 2012. Other two Brazilian sides, São Paulo and Internacional, also achieved the cup once each till now.

Congolese side TP Mazembe is the most successful African club in this tournament as they finished in the second place in 2010. Moroccan side Raja Casablanca also became the runners-up in the 2013 edition of the FIFA Club World Cup. Japanese side Kashima Antlers is the most successful Asian club in this competition and they have finished in the second place in 2016. New Zealand’s Auckland City is the only club from the Oceanian region to reach the semifinals of this tournament. And now, check out the year by year statistics and results of the FIFA Club World Cup. 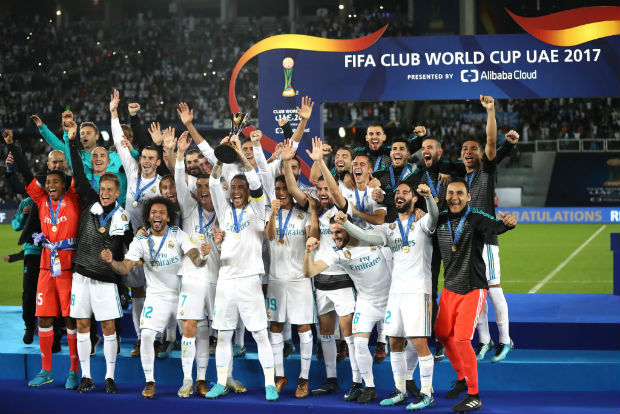