The golden ball is the most prestigious individual award in the FIFA Club World Cup. It is presented to the best player of the tournament since the inaugural year of 2000. FIFA technical committee first shortlists the nominees followed by the voting of the media representatives to finally select the golden ball recipient each year. The second and third best player of each edition also receives the silver and bronze ball respectively. Besides the Golden Ball, FIFA also introduced the Most Valuable Player award since 2005.

The players of the Barcelona club have won the most number of Golden Balls for being the top scorers of the tournament as of now. Deco first received it in 2006, Leo Messi then received it twice in 2009 and 2011, and then Luis Suárez achieved it in 2015 edition of the FIFA Club World Cup. Lionel Messi is the only player to achieve the Golden Ball twice till now, although Cristiano Ronaldo has most awards as he already achieved a Golden Ball and three Silver Balls. Barcelona and Real Madrid always dominated the tournament since its inaugural year. But, Barcelona took their reputation to another level after they got each and every award in the 2015 edition of the FIFA Club World Cup. And, here goes the year by year details of Golden Ball recipients till now: 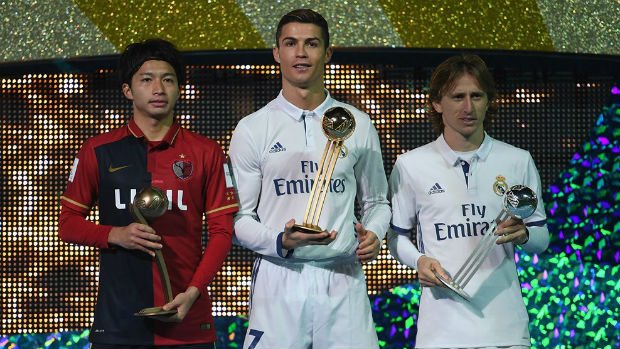 FIFA first introduced the Club World Cup Most Valuable Player award in the 2005 edition of the tournament. And since then, FIFA Technical Study Group gives this award to the best player of the FIFA Club World Cup final each year. Besides the trophy, the recipient of the MVP award also gets a Toyota-made automobile. Lionel Messi and Cristiano Ronaldo are the only footballers to win this MVP award twice each till now. Usually, a player from the winning side always gets this award, but Deco broke the tradition after he achieved the award for a losing side. And, here goes the year by year details of the ‘Most Valuable Player’ recipient till now: 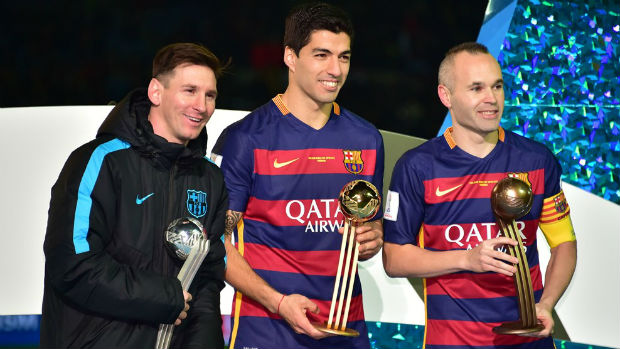